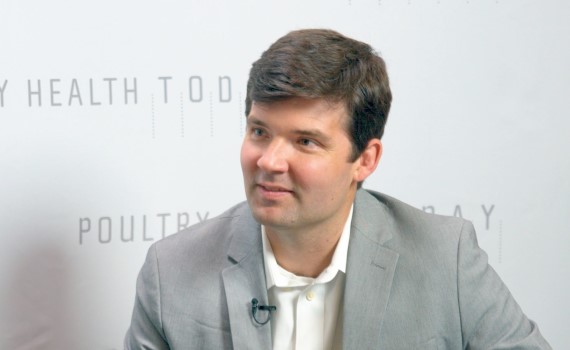 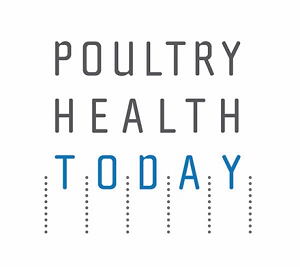 For years, Sanderson has vaccinated its broiler breeder replacements against coccidiosis, which it “tempered” with 2 days of amprolium treatment, Riley said. In the past 2 years, however, there have been sporadic yet frequent breaks of E. tenella in the replacement birds, which was affecting livability as well as uniformity.

Broiler breeders are the company’s most expensive birds, and problems with uniformity can have a large economic impact, he noted.

The reason for the outbreaks, which tended to occur in late winter and early spring, wasn’t always obvious. Sometimes there was a glaring management issue, but other times, it wasn’t possible to pinpoint the problem. Studies, however, indicated high coccidial cycling from 10 to 14 days of age. “And I personally believe it’s a little too much cycling on that young of a bird,” Riley continued.

To try and remedy the problem, Sanderson decided to follow vaccination with an anticoccidial — a so-called bioshuttle program — which it has found useful in its broilers. For the pullets, it used the non-ionophore anticoccidial zoalene.

“We start small before we go big,” Riley said, so the company conducted paired house trials on two Mississippi farms to compare the vaccination/amprolium program with the bioshuttle program. The results were “a bit better” with the new program. Next, Sanderson tried the bioshuttle program in North Carolina, and “we had good success.”

Timing is important, he said. The in-feed anticoccidial has to be administered 4 to 5 days before clinical outbreaks of coccidiosis; otherwise it’s too late. The outbreaks at Sanderson occurred at 12 days of age — very early — so the zoalene program had to start at 8 or 9 days of age.

Although it is not an ionophore, Riley said, zoalene allows some leakage [when used at the lower end of its approved dose range] and in that way behaves similarly to an ionophore.

The goal is to make sure the bird gets the right amount of exposure to the disease.

“So, if we were to shut down oocyst cycling, it would reduce the bird’s exposure and very well would likely not allow the bird to get adequate immunity,” Riley explained.

“And when they go to the breeder house, they very well could be exposed and succumb to E. tenella or other Eimeria species if they’re not adequately immunized.

“So, it’s a balancing act between getting enough oocysts present for immunity but not over-exposure.” 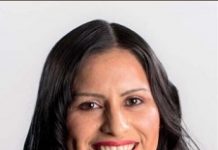 Why should the industry focus on sustainable animal breeding? By Marcel Huijsmans from Hendrix Genetics 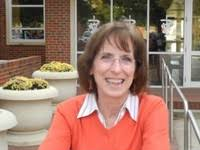