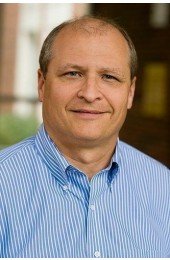 The reproductive system of the female chicken is in two parts: the ovary and oviduct.