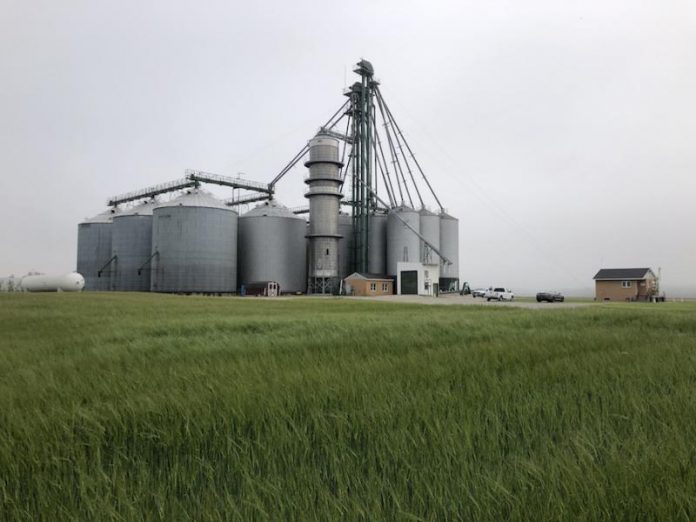 The sixth largest chicken processor in the country has purchased a new grain storage facility in Kent County.

Mountaire’s director of Agribusiness Adam Downes says the purchase was made in an effort to use 100% local corn in their chicken feed.

The facility, which was built in 1977, has been a mainstay in the Kent County Agriculture community and Mountaire is hoping to build upon that heritage.

“As of May 31st we’re taking over that facility and looking forward to continuing their legacy, and servicing the farmers in that area, and buying all that local grain,” Downes added.

The Cartanza facility has a one million bushel capacity and a grain dryer, which prevents spoilage. 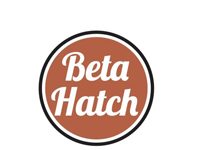 Feed Granulometry and the Importance of Feed Particle Size in Layers