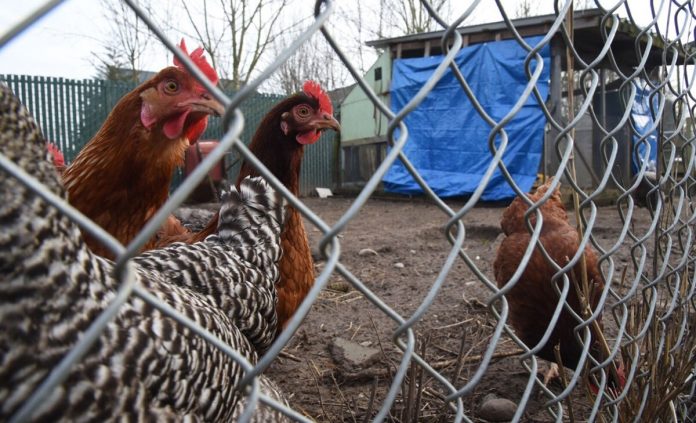 Senate Bill 1019 requires commercial farms with 3,000 or more chickens to go cage-free and prevents the purchase or sale of caged eggs, in places such as grocery stores and restaurants, starting in 2024.

The bill also requires that farms provide enrichments for hens, including perches, scratching areas, nest boxes and dust baths. It follows guidelines from the United Egg Producers and will allow them to fulfill their natural instincts no longer confined to a cage with floor space the size of a sheet of paper.

The law resembles one recently passed in Washington earlier this year and another which Californians passed with 61 percent of the vote. With Oregon joining them, the West Coast now has the strongest laws to protect egg-laying hens in the world, according to the Humane Society.

Josh Balk, the Vice President of Farm Animal Protection of the U.S. Humane Society, says that the law reflects consumer demand and follows a wave of cage-free commitment from corporations such as McDonald’s, Walmart and Costco.

“Everyday Oregonians don’t want animals to be abused, to suffer, and this law —more than any other law in the history of the state— improves the treatment of farm animals,” Balk said. “It simply reflects what Oregonians already know in their hearts: that all animals, including animals raised in food production, deserve better treatment.”

He estimated that the ban for large farms will cover the vast majority of farms, given that most producers house more than 3,000 chickens, and smaller farms are more likely to already be cage-free.

At most, it will cost consumers 1 or 2 cents per egg, according to an independent assessment, and farms will have until 2024 to meet cage-free requirements.

While millions of chickens on the west coast can anticipate some more wing-room, an estimated 90 percent of chickens in the U.S. will continue to produce in cages.

Balk invited consumers to open up their microwaves and imagine stuffing a live chicken inside. That, he says, is the status-quo for cage sizes.

“Now, because of this law, we can do something about it. And we have. That’s going to make lives much better for these poor chickens,” Balk said. 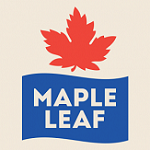 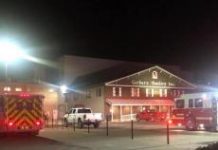