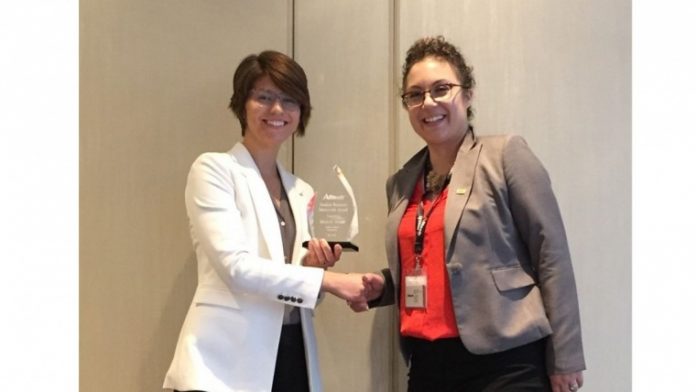 Alltech recently continued its commitment to student research and agricultural innovation by presenting the 36th Alltech Student Research Manuscript Award to Maria K. Arendt, who recently received her Ph.D. from the University of Wisconsin–Madison. This award is given to a student who is the senior author of an outstanding research manuscript published in Poultry Science or The Journal of Applied Poultry Research; only students who have been awarded Certificates of Excellence at an annual Poultry Science Association (PSA) meeting for their research presentations are considered.

“Alltech is proud to support students and the advancements they are making in the poultry industry, as innovation is the core of our business,” said Dr. Kayla Price, poultry technical manager for Alltech Canada.

Arendt received a bachelor’s degree in animal science from Iowa State University and is a graduate of the Midwest Poultry Consortium Center of Excellence (MPCCOE) program, during which she completed an internship at Gold ‘N Plump. She worked with Dr. Mark E. Cook while studying for a master’s degree in science in comparative biomedical sciences, which she received in August 2015, and she graduated from the University of Wisconsin School of Veterinary Medicine in May 2017. While in veterinary school, Arendt had the opportunity to extern with industry leaders like Cobb-Vantress, Ceva, Mountaire Farms and HyLine, as well as at the University of Georgia Poultry Diagnostic and Research Center.

Arendt completed her doctoral studies in comparative biomedical sciences at the University of Wisconsin–Madison in May 2019. For her Ph.D. dissertation, Arendt studied a novel anti-coccidial immunotherapy. Her work scrutinized the finding that, during oral antibody administration to either interleukin 10 or its receptor, IL-10 R2, chickens mounted an adequate immune response to Eimeria while minimizing its negative effects on bodyweight gain.

While completing her graduate studies, Arendt mentored numerous undergraduate student researchers and co-taught a class on avian health for the MPCCOE. She received the 2017 Merck Animal Health/Poultry Science Association Foundation Poultry Research Fellowship, as well as Certificates of Excellence for her abstract presentations at the annual PSA meetings in both 2017 and 2018. Arendt will continue her poultry science career as a technical services manager at BV Science.

Alltech has sponsored the Alltech Student Research Manuscript Award since 2000, recognizing young leaders in scientific innovation for their commitment to publishing and sharing their work in the poultry sector. 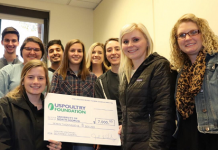 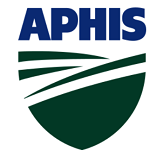