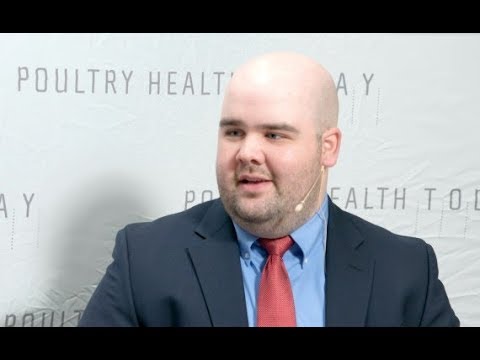 Supplementing poultry diets with glutamine could help reduce the severity of necrotic enteritis (NE), according to researchers.

The bacterial disease can be devastating for commercial poultry producers and is a particular risk in no-antibiotic-ever systems, as options for control are more limited.

Jared Oxford, graduate research assistant at the University of Georgia, said he conducted trials with poultry after spotting a gap in the literature.

“[In] humans and other animals, it’s been shown that glutamine is very effective in enteric challenge models and stress models,” he told Poultry Health Today.

“And there’s practically little to no research in poultry using glutamine, so I figured I’d give it a try and see how it worked.”

The challenged birds were given 5,000 oocysts of Eimeria maxima. Then on days 19, 20 and 21, they were dosed with 108 colony-forming units of Clostridium perfringens to induce NE.

“It’s the key in necrotic enteritis, so through that we did a FITC dextran which is fluorescent dextran assay, where we inoculated the birds with the FITC dextran and then 2 hours later, collected blood.”

From those tests, the challenged groups supplemented with glutamine at 0.5% and 1% were found to have reduced intestinal permeability — something which could reduce severity of the disease, Oxford said.

During an outbreak of NE, the intestinal permeability is reduced, he explained. As well as plasma leakage, nutrients are leaked to the gut that then offer additional substrate for NE.

“So, we hope it [supplementation] helps reduce the severity of necrotic enteritis,” Oxford said.

“During times of enteric stress, like necrotic enteritis, the requirement [for] glutamine in [the] intestines is very high, and so it pulls glutamine from other sources like the muscle to meet those requirements,” he added.

Supplementation, therefore, would also appear to help balance out glutamine levels when birds are under stress.

While the study offered promising results, Oxford said he is hesitant to recommend glutamine as a dietary supplement until more research is carried out.

This study focused on immunology rather than evaluating how supplementation might improve bird performance, while the cost of glutamine might also be prohibitive.

But while glutamine supplementation may not be a “silver bullet,” it could be part of the solution, he said.

“It might help alleviate some of the negative effects that necrotic enteritis has. And we might be able to use it in a combination of other products to help reduce the severity of the disease,” he concluded. 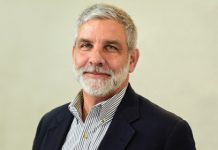 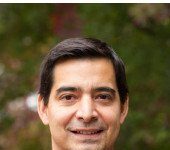 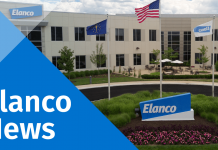