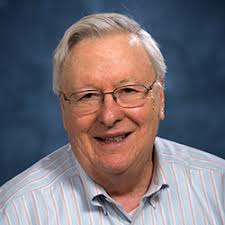 More young people need to be encouraged to take up careers in poultry science if the sector is to properly tackle disease challenges which have plagued it for decades, according to a leading academic.

Oscar Fletcher, DVM, PhD, professor of poultry health management at North Carolina State University, said he is concerned that over his 50-year career in poultry science and academia, diseases such as coccidiosis and histomoniasis continue to be a problem for producers.

And without new people coming into the industry to study and find ways to manage the diseases, he fears they could continue to pose significant problems for producers for years to come.

Speaking to Poultry Health Today, Fletcher said the biggest question for him in the future of poultry disease control is whether there is enough scientific manpower to deal with the issues the poultry industry faces.

“I would argue that we don’t,” he said. “And even though I’m [working] in a place that’s engaged in producing some of those people, I still have concerns that we don’t have as many scientists working worldwide to solve some of these problems.”

To tackle the issue, Fletcher said universities need to do more to help students recognize that poultry science can offer interesting and rewarding careers.

“What we’re doing in our institution is looking to attract students that have been pre-veterinary students at an undergraduate level and have done that work in poultry science,” he said.

“So they already come to us with an interest in poultry, and we work hard to keep them interested.”

“Viral tenosynovitis is an example where the agent was the same…but the clinical presentation and the histopathology were very different” over the years, he said.

To help students manage change, he said he is focusing on teaching them to recognize basic bird health responses, as well as what’s in the bird that shouldn’t be there.

“In most cases we’re looking for things that are not bird, such as bacteria, fungi, protozoa and other parasites,” he said.

“So my basic approach to teaching was to make it less focused on recognizing specific diseases up front, and get focused on how do you recognize what a birds telling you? What’s the response to injury?

“And once you do that, you can begin to figure out what might be causing those responses.”

With data making it easier to monitor and diagnose diseases faster than ever before, and consumer demand for poultry products remaining strong, Fletcher said there was much to be positive about in the poultry sector — particularly for producers.

“Keep utilizing your diagnostic laboratories and your veterinary pathologists and keep hiring the best people that you can find,” he added. “And keep attuned to what the consumer issues are.

“You’re producing protein at a relatively low cost to feed a lot of people. So, you’re having an impact worldwide and you need to keep up that good work.” 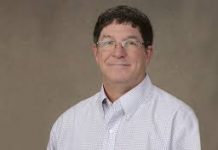 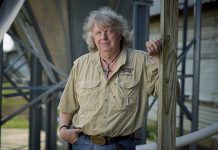 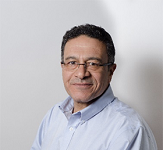