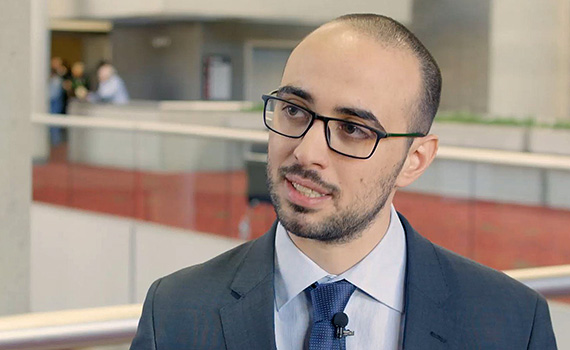 Chicks that received acidified water for the first 2 weeks of life had a significantly reduced load of Salmonella Heidelberg, a challenge study demonstrates.

According to Manuel Da Costa, a research scientist at Zoetis and one of the study’s authors, S. Heidelberg in poultry is a cause of salmonellosis in humans that has caused more than one multi-state outbreak of food poisoning. Of special concern is the fact that some types of this pathogen are resistant to antibiotics, which complicates human-patient treatment.1

“With the emphasis on food safety coupled with tighter standards by USDA for the level of Salmonella permitted at processing, producers need to implement Salmonella-control efforts during live production to lower the load of the pathogen going into their plants,” he said.

“This study demonstrates that water acidification can be an important part of a producer’s live-production Salmonella-control program. Reducing colonization of pathogenic bacteria can help processing plants meet USDA standards and may contribute to a reduced prevalence of human salmonellosis due to S. Heidelberg,” Da Costa said.

The water acidifier used in the study contains primarily sulfuric acid. It lowers water pH, meaning it makes water more acidic. Salmonella generally does not survive when the pH is below 4,2 and birds tolerate a wide range of pH water,3 he explained.

The acidifier was administered to 200 male broiler chicks continuously for the first 14 days of life with a target pH of 3.5. On the day of hatch, chicks in the treatment group were also challenged with S. Heidelberg while a control group of 200 chicks was challenged but not treated with the water acidifier.4

Following challenge, researchers confirmed the presence of S. Heidelberg in each group, using enrichment and enumeration (most probable number) methodologies.

At 14 days of age, birds in the acidification group had a significantly reduced load of S. Heidelberg compared to controls (Figure 1). At 28 days of age and 2 weeks on non-acidified water, the load of S. Heidelberg was still lower in treated birds; although the difference was not significant and only numerical, Da Costa said it is still notable since this finding was 2 weeks after the water acidification treatment had ended (Figure 2).

Practical advantages In addition to lowering the Salmonella load, he noted that water acidification has other practical advantages, including keeping water lines cleaner by removing residues that bacteria feed on.5

“Water is a critically important nutrient for chickens. Providing clean water to birds should be a priority, and water acidification can help toward that goal,” Da Costa said.

DISCOVERIES, Issue 9
Discoveries is a series of research news reports written by the editors of Poultry Health Today on behalf of the US Poultry Business of Zoetis.