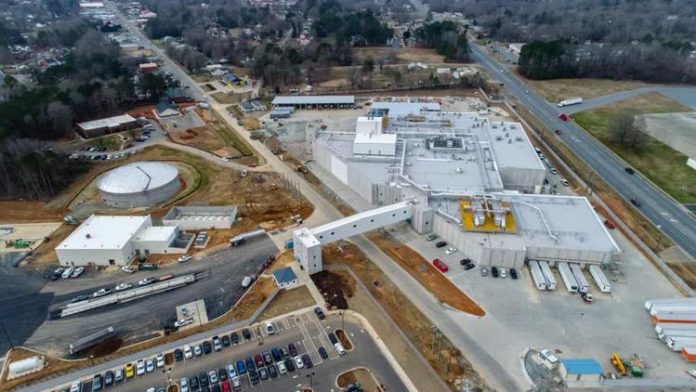 The agricultural and food processing company is known as the nation’s sixth largest chicken producer. The new processing plant in Siler City will employ up to 1,250 people (when at full production) and will be Mouontaire’s fourth processing plant.

The privately owned company is among the nation’s largest suppliers of private label poultry to various retail grocery chains, food service and broadline distributors, and aims to be a “Jesus-centered company with a commitment to the communities in which their employees work and live.”

“(We aim) to provide an environment of personal and corporate growth,” said Ronald Cameron, chairman of Mountaire Farms. “We just think God has given us the opportunity to serve people.”

Various officials also gave their take at the grand opening.

“The sun is shining both literally and figuratively on Siler City and Chatham County,” said Steve Troxler, N.C. Commissioner of Agriculture.

“The activity for this new investment has truly invigorated this side of town,” Byrd said. “We look forward to continuing to work with you as you grow.

“It truly takes a village to make something like this happen,” she added.

“It’s because of projects like this … coming into a place like Siler City … that is a dream come true for any small town within our state,” N.C. Lieutenant Governor Dan Forest said. “What I love about Mountaire is that they care about their people.”

Federal, state and local elected officials who were on site for the ribbon cutting also toured the plant and celebrated with plant employees. 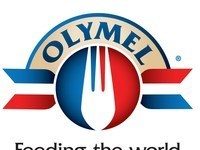 Poultry and egg farmers statement on the Speech from the Throne 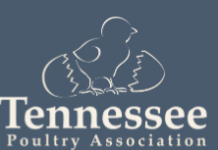