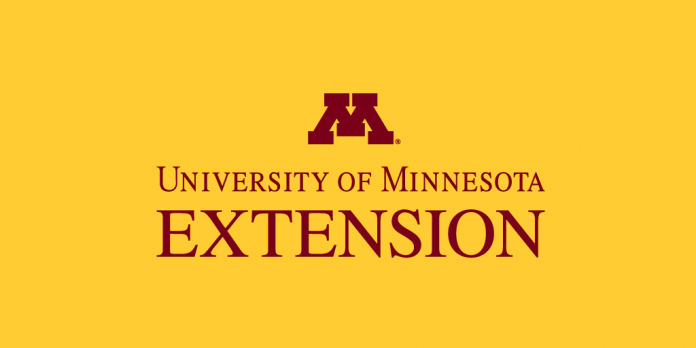 Researchers found highly pathogenic avian influenza (HPAI) in 1878. They discerned it from other poultry diseases that shared a high death rate. Current evidence suggests that HPAI changed over time. Strains before 1996 had a low risk of causing disease. Later, strains appeared more often and affected millions of chickens and other poultry.

In 2014 – 2015, HPAI hit North America, which led to the loss of almost 50 million chickens and turkeys. The outbreak began on the west coast and moved through British Columbia, Washington, Oregon, and California. Highly pathogenic avian influenza affected only one commercial flock on the west coast. The other cases occurred in what were considered “backyard” poultry flocks, which included a pheasant farm with over 5,000 birds.

Highly pathogenic avian influenza arrived in the Midwest in March 2015. It showed a different pattern of infection than it did on the U.S.’ West Coast. Highly pathogenic avian influenza only affected six “backyard” flocks in the Midwest: one each in Indiana, Iowa, Minnesota, Missouri, Nebraska, and Wisconsin. All the rest (over 180) were commercial flocks. 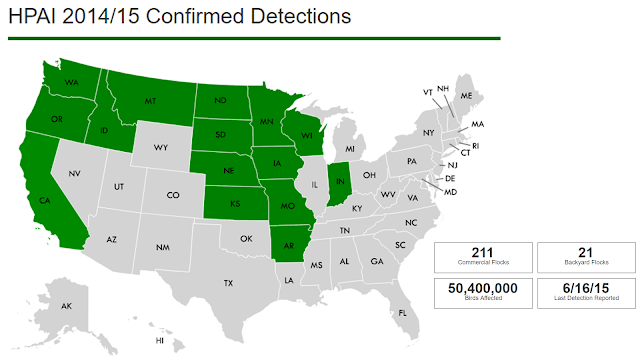 In 2022, HPAI is appearing in places throughout the East Coast and the Midwest Regions. Most confirmed cases of HPAI have been in “backyard” flocks. The USDA Animal and Plant Health Inspection Service reports recent cases of HPAI including place, type of bird, and size of flock.

Highly pathogenic avian influenza is a reportable disease. This means the disease is very contagious and/or infectious with extreme consequences to animal welfare and product supply. Programs are set up to help control the spread and stamp out the presence of HPAI.

Stopping the spread of HPAI

Birds are euthanized on farms confirmed with HPAI. Flocks within a 6-mile radius of a confirmed case will be tested for HPAI. These flocks will also be checked throughout the outbreak. Euthanasia will only occur on premises with infected birds. Financial reimbursement will be provided if your flock is euthanized under Minnesota Board of Animal Health and/or USDA care.

Protecting your flock from HPAI

You can protect your flock by being mindful and using biosecurity. Avoid attracting wild birds to your residence.

Limit or halt any travel with your birds to sales, shows and swaps.

Limit who visits your birds at home. If someone else must visit your birds, 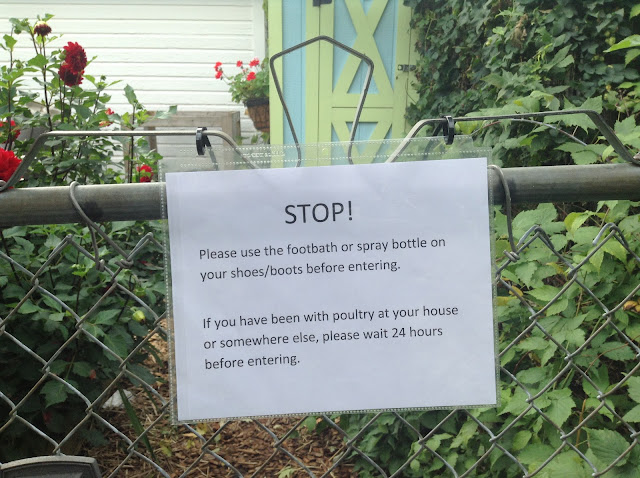 Posting signs can help remind you and any visitors to follow biosecurity steps before entering and exiting your poultry area.