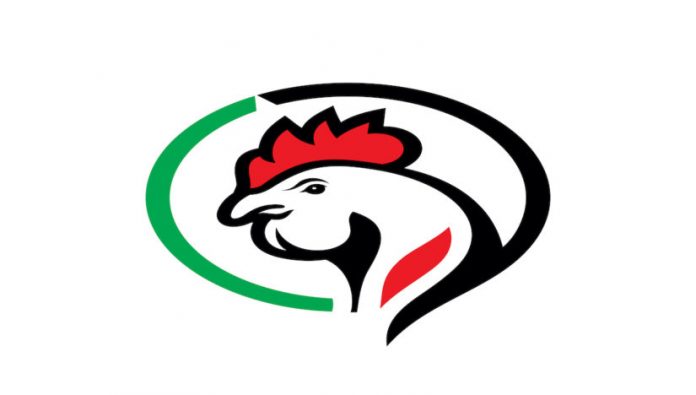 For the second time since June, China has suspended imports from a U.S. poultry plant where employees became infected with the coronavirus.

First to face suspension was poultry from a Tyson Foods plant in Springdale, AR, which was suspended by the Chinese government in June for similar reasons. The second such action came a few days ago when China suspended imports from an OK Foods poultry plant in Fort Smith, AR  because of coronavirus cases among employees.

China, the world’s top importer of meat and poultry products, has refused imports from some foreign plants in an effort to control the spread of COVID-19.

“We don’t think that either one of these two are justified, especially considering the fact that the virus cannot be transmitted in poultry meat,” said Jim Sumner, president of the USA Poultry & Egg Export Council.

Imports from the OK Foods, which is owned by Mexico’s Industrias Bachoco, were suspended by GACC, China’s customers authority.  According to USDA, the Arkansas plant  became ineligible to ship products to China on Sept. 13.

The Sept. 13 suspension was included on a list of recent changes to approved meat imports published on Sept. 15 on the website of China’s General Administration of Customs.

The Arkansas Department of Health reports 234 OK Foods employees were infected with the virus from the onset of the pandemic last March through Aug. 31.   Currently, however, the number of active cases is less than five.

“We feel this action is very unfortunate and that it is not justified,”  Sumner added.,  “One reason we feel it is unjustified is that we know, based on several research findings, that the virus can’t be transmitted in poultry.”

China previously asked companies to sign and provide letters attesting that China’s products are not a risk for COVID-19. The US Department of Agriculture advises companies not to sign such letters or give a statement.

“It is important to note that the World Health Organization, the Centers for Disease Control and Prevention, USDA and the US Food and Drug Administration agree that there is no evidence to support transmission of COVID-19 associated with food,” said Gary Mickelson, a spokesperson with Tyson regarding the ban on its poultry.

“At Tyson, we’re confident our products are safe and we’re hopeful consultations between the US and Chinese governments will resolve this matter,” he said.

China in 2019 lifted a four-year ban on poultry from 172 US-based plants that began in response to a 2015 outbreak of highly pathogenic avian influenza (HPAI) resulting in the culling of 50 million birds in the United States. The United States was confirmed HPAI-free in 2017.