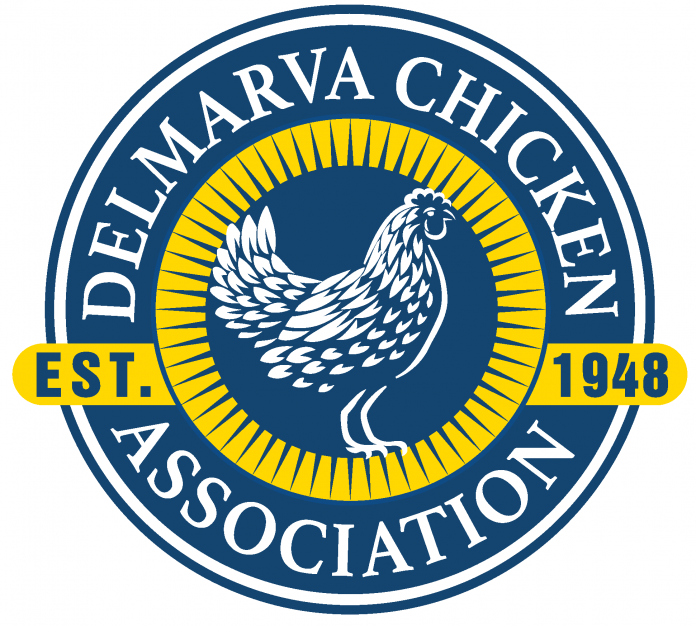 Every day across Delmarva, you’ll still see chicken houses open and trucks carrying the birds to processing plants. But that doesn’t mean the poultry industry hasn’t felt the impact of the COVID-19 pandemic. “Chicken is a great commodity, and folks are going to need to use that, and they’re going to eat it. It’s just a matter of sort of adjusting to the markets going up and down, and moving forward,” said Executive Director of the Delmarva Chicken Association Holly Porter.

The good news is some metrics that Delmarva Chicken Association uses to keep track of the local chicken industry have actually shown signs of improvement over the past year. However, the bad news is there’s no escaping the fact that this is a year that many chicken farmers won’t forget because of the challenges they’re now facing. “It’s been, by far, one of the worst years the industry has ever faced. It’s been one of the biggest challenges we’ve ever faced,” said Millsboro poultry farmer Terry Barker.

The Delmarva Chicken Association says between 2019 and 2020, chicken production dipped about 5% because of the challenges with the economy and supply chain. The organization also reports that pounds of chicken processed, number of farms, chicken company payroll, and wholesale value also took a hit in 2020. “We were able to come out okay, I think, overall. But you can definitely see the impacts in those early Spring days as to how they really did impact us overall,” said Porter.

Baker says issues with the supply chain was one of the bigger challenges for him. For one thing, Baker tells 47ABC poultry farmers often use the facemasks, that most associate with COVID-19, during their every day work. “We often use facemasks in the poultry houses to filter out some of the dust and particulates. They got pretty hard to come by,” said Baker.

Plus, Baker says farm equipment isn’t much easier to find nowadays either. “Cables that we use in the houses, motors, clamps, pulleys. That sort of thing. It used to be a pretty daily thing. Once or twice a week you’d run down and pick up a few of this and a few of that,” said Baker.

Porter tells 47ABC that perhaps one of the biggest impacts was seen in the demand for chicken. “Our industry is very much based on markets and when the restaurants, retail, schools, universities – all of those markets closed – that had a big impact on the chicken community here,” said Porter.

But it’s not all bad news. Porter says pay actually slightly increased for independent farmers who work under contract with larger chicken companies. “They may have decreased the number of birds in the chicken houses, but they still were able to spread out so all growers were able to raise birds, and they may have adjusted the pay for that,” said Porter.

Porter tells 47ABC that there’s another up side to things. She says the local chicken industry spent more than $1 billion on local crops like corn and wheat for feed, which will help with financial recovery for other parts of the community.

Porter adds that it’s important to step back and look at the big picture, and what the future might look like for the poultry industry on Delmarva. She says although local farmers and chicken companies are producing less birds than they did 20 years ago, the health and welfare of the birds has improved. Porter says that translates to how the community is doing as a whole. “We know that there are more people to feed, and we have to do it as efficiently and as sustainably as possible. I’m really proud of our chicken community because I think that’s what our trends really speak to,” said Porter.

Meanwhile, Baker says one of the bright sides he’s seen in this difficult time was the support he’s gotten through his contract with Mountaire Farms. Baker says the company’s truck sales in the beginning of the pandemic and safety precautions helped to keep farms like his running and stomachs full across Delmarva, and beyond. “They immediately put up plastic shields in the processing facilities to not only keep them safe, but get people back working and people fed in America,” said Baker.

Baker says he’s going to use this past year as a learning experience. For example, Baker tells 47ABC he plans to start stocking up on farm supplies more than he used to. Aside from that, Baker says he’s been able to make the best of things, and is happy to be able to spend more time with his family. “Obviously we’re at home a lot, so not a lot has changed for us as far as the regular work day. I have four children, and it’s kind of nice to be able to be home,” said Baker.