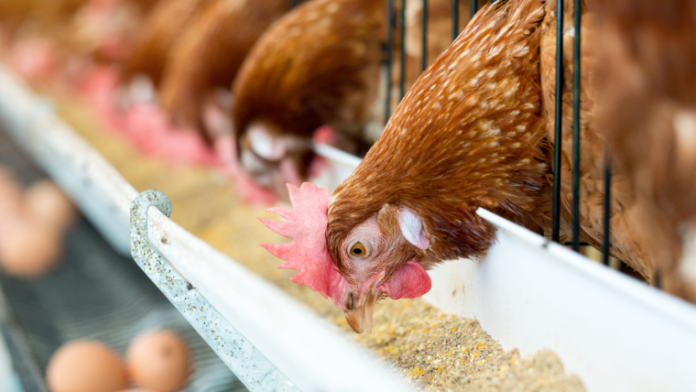 A case of H5N8 bird flu has been confirmed in a poultry farm in the eastern German state of Saxony, German authorities said on Monday.

The social affairs and protection ministry in the state of Saxony said the case involved bird flu of type H5N8 found on a farm in Bad Lausick near Leipzig. All poultry on the farm has been slaughtered and a quarantine area set up around it.

A series of outbreaks of the disease, which in the past has led to major disruptions and slaughtering programmes in Europe’s poultry industry, have been reported in Europe in past months.

Bird flu cases have appeared in the four central European countries of Slovakia, Poland, Hungary and the Czech Republic since the end of last year. A previous case was found in a wild bird in Germany in January.