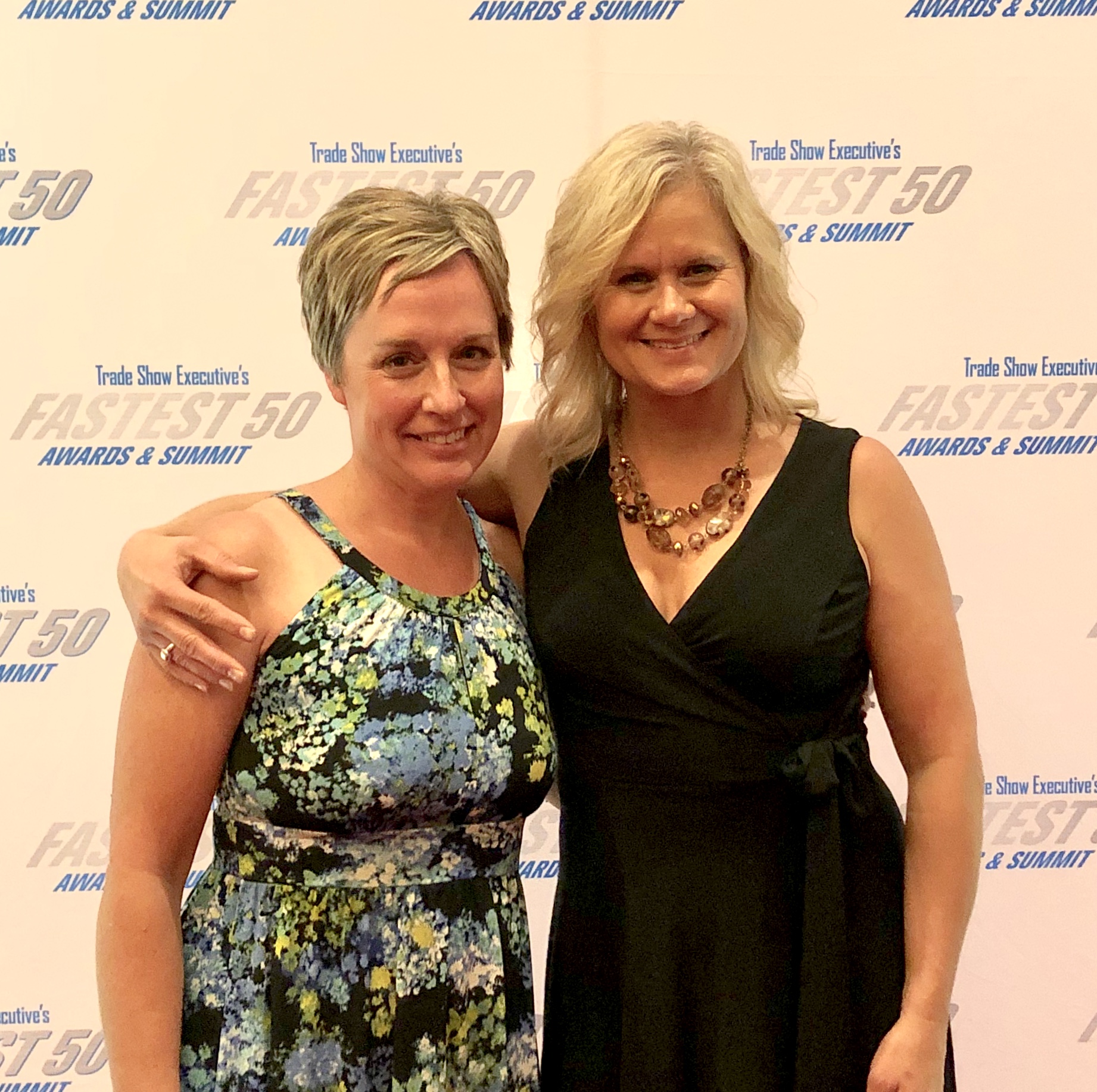 The MPF Convention ranked number 31 for net square feet of exhibit space on the list of the fasted-growing trade shows in the U.S. in 2018. The MPF Convention was also recognized as a Next Fastest 50 Show award winner for attendance growth, ranking number 73 in that category in 2018.

Award-winners were saluted by more than 150 trade show organizers and managers from around the nation on June 19, 2019 at the Trade Show Executive Fastest 50 Awards & Summit at Harrah’s Resort Atlantic City in Atlantic City, NJ.

The TSE Fastest 50 and Next Fastest 50 rankings both feature remarkable shows that posted robust growth rates in one, two or all three key metric categories last year. The Fastest 50 features the highest percentages of growth in each category. The Next Fastest 50 shows also posted impressive, measurable growth percentages and were among the leading trade shows for their individual industry sectors.

“The MPF Convention continues to grow in size and popularity with attendees and exhibitors,” said Teresa Sorenson, MPF Events and Exhibits Manager. “In fact, we’ve increased our show size by 83% since 2009! Our show exists to add value to the poultry industry — both to allow exhibitors to meet new customers and to display their latest products and services, as well as to provide a top-notch education experience for attendees seeking knowledge to help their farms and businesses.”

This is the 2nd time in the past 10 years that MPF has been a Fastest 50 honoree.