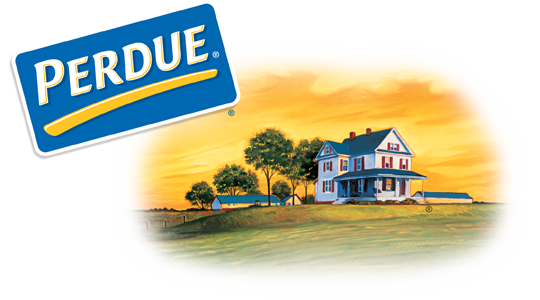 Two dozen Perdue Farms associates along with Chairman Jim Perdue and his wife Jan teamed up with the Maryland Food Bank to harvest more than 6,000 pounds of cucumbers as part of the Farm to Food Bank program that helps feed hungry Marylanders. The event at Hay Jay Acres Farm in Carolina County was part of the food bank’s 40-week, statewide campaign marking four decades of providing hunger relief.

Jim and Jan Perdue are honorary co-chairs of the food bank’s “It Takes More Than Food to End Hunger” Campaign, which celebrates MFB’s 40-year history of feeding hungry individuals while each month recognizing the different people, organizations, and partners that have helped create and sustain Maryland’s food assistance safety net.

“Perdue has a decades-long partnership with the Maryland Food Bank in the fight against hunger, and Jan and I congratulate them on 40 years of feeding Maryland residents,” said Jim Perdue. “The Farm to Food Bank program provides a collaborative platform that engages farmers, the food bank and volunteers, including Perdue associates, to harvest nutritious produce for our neighbors.”

Hay Jay Acres farm operators Harry and Janice Nagel and their family have been raising cucumbers since the late 1970s. They also raise poultry for Perdue. The Nagels started with one acre and now manage more than 1,000 acres of cucumbers. In 2011, they were MFB’s first Farm to Food Bank partner on the Eastern Shore of Maryland in 2011.

“Working with these farms, we’re able to buy, glean and salvage fresh produce, producing a steady stream of nutritious food for our neighbors in need while reducing food waste,” said Carmen Del Guercio, president and CEO of the Maryland Food Bank. “It’s because of farms like Hay Jay Acres that we were able to distribute nearly three million pounds of produce through the Farm to Food Bank Program last year.”

Since the late 1980s, Perdue Farms has partnered with the Maryland Food Bank providing food, funds, volunteer hours and resources, including more than 1 million pounds of donated product each year.

“When we were just getting started 40 years ago, Perdue Farms recognized early on the value of our work,” said Del Guercio. “They shared in our belief that no one in our state should go hungry, and they helped lay the foundation for our efforts to grow over time. We’re so grateful for their support and the support of the Perdue volunteers helping to harvest cucumbers.” 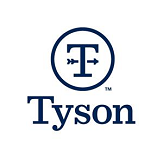 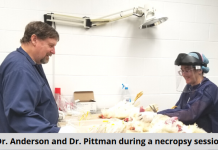 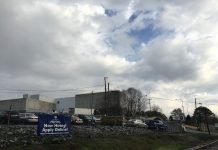