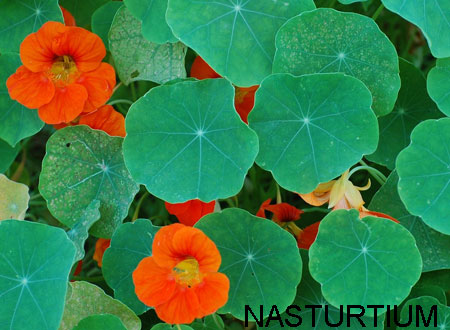 Few scientific studies have verified the use of herbs as insecticides or insect repellents. However, using herbs in the chicken coop won’t harm your chickens. And using repellent herbs for chickens just might discourage some of the external parasites that plague them.

You might, for example, sprinkle herbs, fresh or dried, on bedding and into nests. Or you might hang small bunches from the roost. The following herbs have traditionally been used to repel insects of various kinds:

Many species of wormwood have vermifuge properties. That’s how the plant gets its name. Some species, such as mugwort (Artemisia vulgaris), grow wild. Others, such as tarragon (Artemisia dracunculus), are garden herbs.

The active ingredient in wormwood is the oily organic compound thujone. It’s a neurotoxin. That means it’s a poison that affects the nervous system, causing muscle spasms. Used regularly, or in excessive amounts, it can cause convulsions and death — not just to the parasitic worms, but also to the chickens.

Different species of wormwood vary in their amount of thujone. That makes the use of wormwood potentially hazardous to the chickens’ health in more than small amounts.

A relatively safe way to use wormwood is to grow it in, or at the edge of, the chicken yard. That way your birds can regulate their own intake. Protecting plants with wire cages will keep the chickens from totally destroying them.

Besides wormwood, other herbs also contain thujone. They include sage, tansy, and oregano. Essential oils derived from any of these herbs contain thujone as well.

Repellent herbs for chickens may or may not discourage parasites and other coop pests. But they’ll surely make your coop smell good.

And that’s today’s news from the Cackle Coop.

Gail Damerow is author of The Chicken Health Handbook.