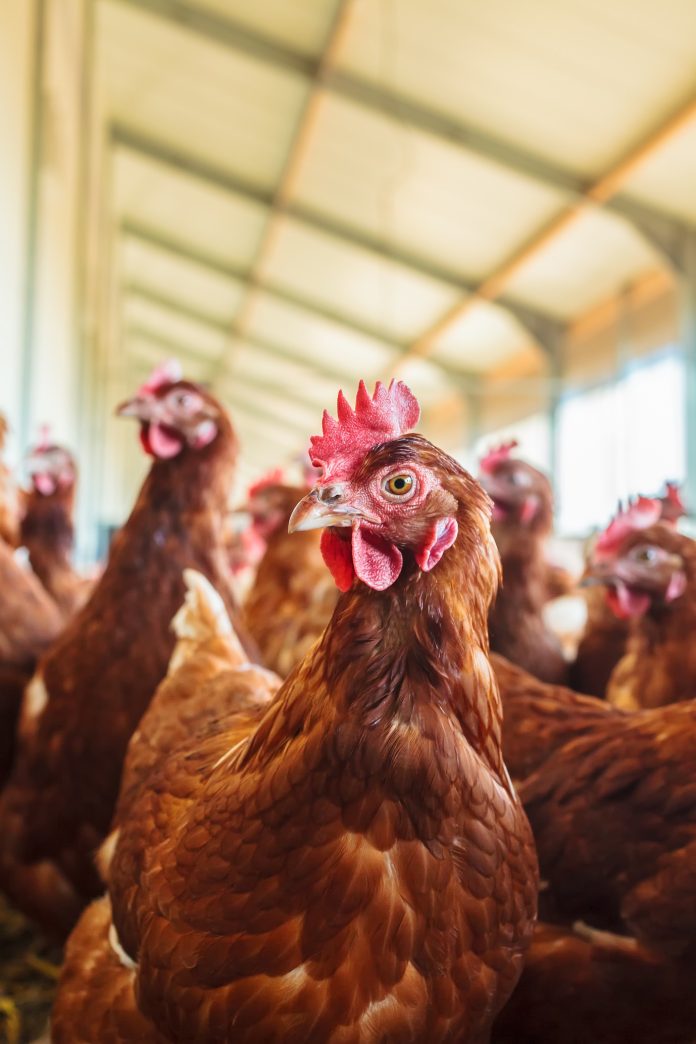 A new commercial study with Hy-Line Brown hens at a large layer farm in Western Europe has shown that adding Orego-Stim, a source of 100% natural oregano essential oil (OEO), in layer diets results in more saleable eggs per hen and a reduced mortality. 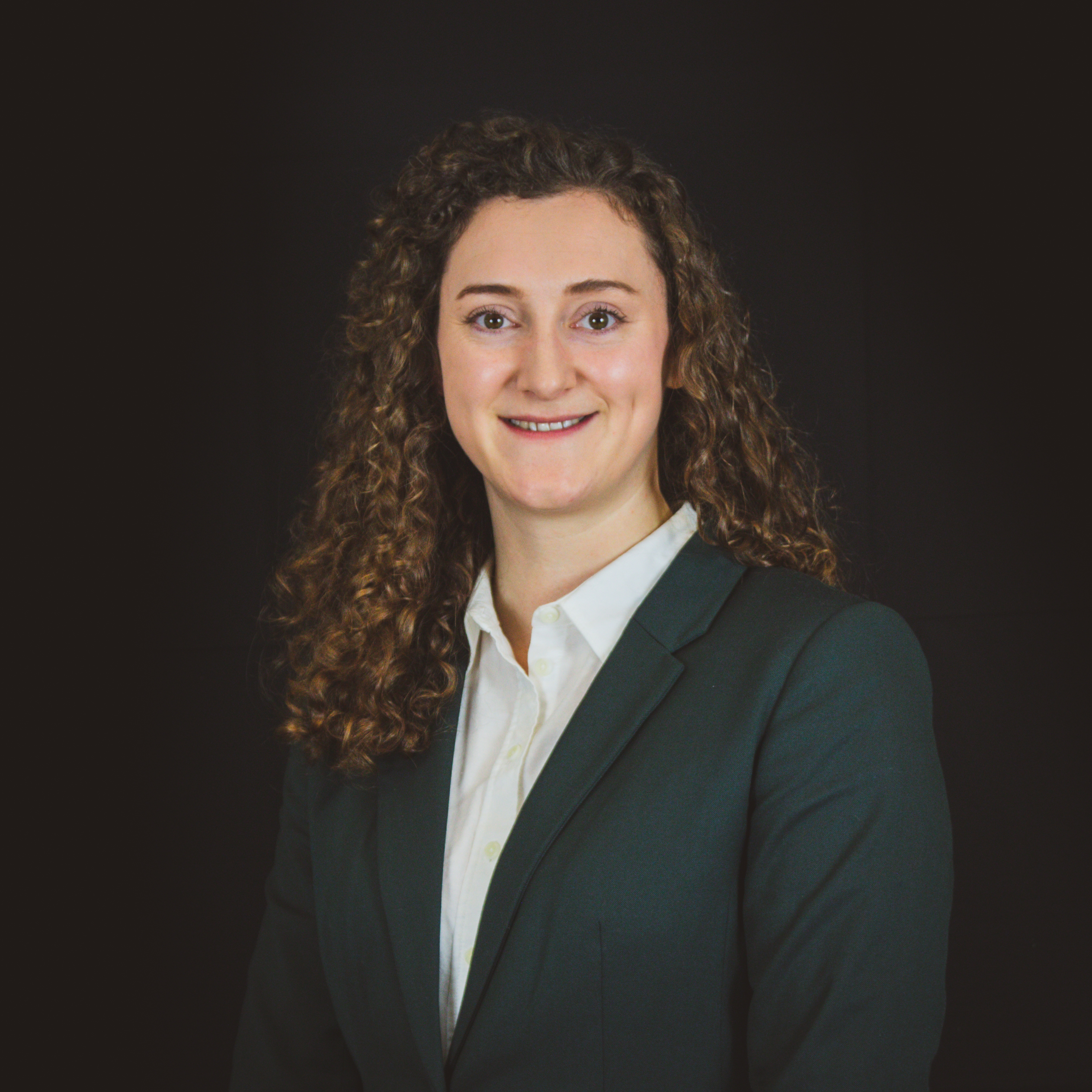 The supplementation of the OEO feed additive from start till end of lay resulted in 13 more eggs per hen by 81 weeks and a 2.2% reduction in mortality. Egg quality was also improved compared to hens fed the control diet. OEO supplementation resulted in fewer cracked and dirty eggs, providing a 1.6% increase in first class eggs.

“Orego-Stim is a high quality eubiotic manufactured by Anpario and contains 100% natural oregano essential oil,” added Dr Lund. “The study demonstrates it can be a cost-effective, natural solution for improving hen gut health, which is key to supporting support liveability and laying performance. Hens supplemented with Orego-Stim had a greater peak production and a consistently improved persistence of lay.”

With proven efficacy across a multitude of species, phytogenic feed additives such as OEO can provide a multitude of benefits in supporting laying hen health and performance. OEO sources produced from the whole oil contain multitude of naturally occurring compounds which work in synergy to offer several well-documented properties and functions. This includes antimicrobial, anti-inflammatory, immunomodulatory and antioxidant functions, all of which have a role in supporting optimal health and performance.