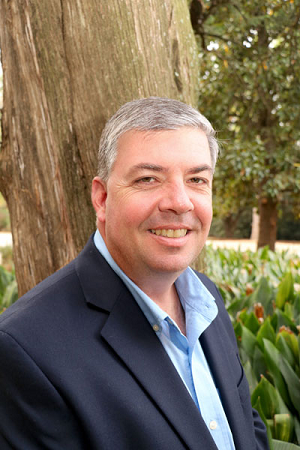 Dark periods are well documented to benefit the long-term performance, health and welfare of broilers. However, to ensure chicks actively seek out food and water, the traditional practice is to provide extended daylight during the early brooding phase. But is that still the right call?

Having studied water consumption and feeding patterns over several years, Brian Fairchild, PhD, professor at the University of Georgia, found that chicks developed a rhythm early on. “Chicks are much more active than people think,” he told Poultry Health Today. “They’ll get up three or four times in an hour to get food and water.”

Consequently, his research team wanted to determine if there were benefits or disadvantages to providing chicks with a dark period during the early brooding phase. “That lead us to look at a 4-hour-dark period for chicks beginning the first day of placement on a farm,” Fairchild noted.

Setting up the trials

In the first trial, the lights were physically turned on and off, while trial 2 applied a 30-minute sunrise/sunset function. Researchers monitored body weight, body-weight gain, feed consumption and feed conversion. They also took individual weights and calculated feed consumption on days 3, 7, 10 and 14.

There may be some benefit to those higher melatonin levels and Fairchild said future research will explore that further.

“The short take-home message is that we don’t see any detrimental effects or disadvantages to giving birds a 4-hour dark period early-on,” he added.