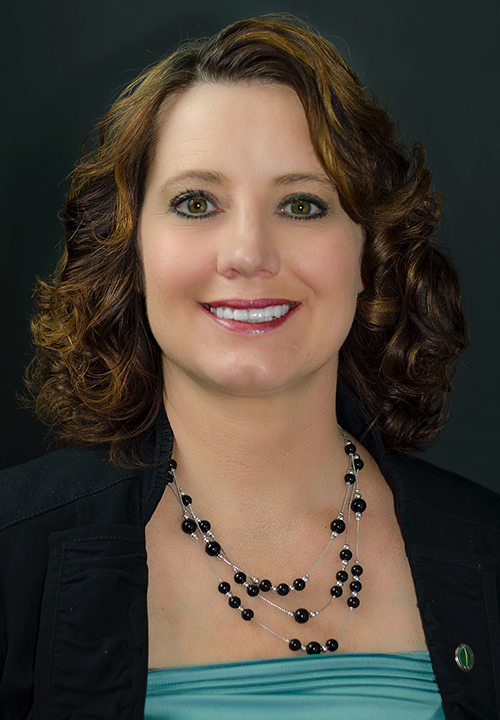 On Aug. 1, the USDA-FSIS declared Salmonella an adulterant in breaded and stuffed raw chicken products. In the press release it was stated that since 1998 there have been “up to” 14 outbreaks and “approximately” 200 illnesses associated with these products. A quote in the document states that “This is just the beginning of our efforts to improve public health.” I am highly supportive of reducing Salmonella illnesses and improving public health outcomes. I have dedicated my career to this effort. However, in order to make a real impact, decisions and subsequent actions must be science-based and data-driven. I am deeply disappointed to have to point out that this decision is neither.  To take a strike at Salmonellosis, we need better decisions and direction! I’ve compiled a few things to consider as we take a pitch at this problem:

1. Let’s review the facts about Salmonella outbreaks and poultry products.

Why is there a focus on breaded and stuffed raw chicken products? First of all, there hasn’t been an outbreak associated with these products since 2015. Why is this product being targeted now? Also, where is the baseline data for these products? Are they really a concern in today’s market? If a product was to be targeted for adulterant status, why wasn’t the actual leading cause of illnesses from poultry considered? It’s likely a little-known fact that 21-34% of chicken-related outbreaks from 2014-2015 originated from chicken livers, not breaded and stuffed raw chicken products. Livers are commonly consumed raw (in pate) and could pose a real risk to the consumer. Based on logic, this product carries much more risk based on outbreaks and consumer handling behaviors.

There is indication that the baseline will be “quantitative” and will have a limit of 1 cfu/gram.  There are strong AOAC approved “rapid” testing capabilities available that have been developed in recent years. However, FSIS has not adopted, tested or reported results of these findings much less reported a quantitative baseline in stuffed and breaded products or any other product. Generally, more Salmonella cells are needed to cause illnesses than STECs (when comparing for adulterant status).  However, the data surrounding the infectious dose needed for Salmonellosis to occur has clearly been ignored and a number has simply been randomly stated.

Testing is not an intervention or mitigation strategy. Preventing illnesses and having a true public health impact measurable in HP2030 goals would assume that adulterant status ELIMINATED all Salmonella…it doesn’t.  There is no recommendation at this time for sampling. How many grams in how many products will need to be sampled? How will the samples be handled?  Something akin to N60 recommendations for beef trimmings is needed, but they do not exist because FSIS hasn’t done the groundwork to develop them.

Not all Salmonella are created equally. Much research done by USMARC on the presence of highly-pathogenic Salmonella (HPS) indicates that not all Salmonella are associated with a risk of illnesses. The presence of certain genes/combination of genes deems them more pathogenic. FSIS has not considered this fact in the announcements or indicated that baseline or other work will be done to address this fact. Additionally, work at UGA indicates that testing methods often bias one particular serotype when in fact, multiple serotypes can exist in one sample. Setting a limit of 1 cell/gram inherently doesn’t consider that there are many serotypes that could be present.

These are just a few considerations where there are data gaps. Again, I will state that I am disappointed in this approach as it lacks science and real public health metrics. I know that the scientists at the agency are aware of all the points I am sharing and can even articulate them better than I have in this blog. This announcement is premature and appears to be driven by motives other than public health. This observation is further supported in the fact that the announcement states that the agency “believes” that there will be a public health impact… The agency doesn’t have data to support, but rather they “believe,”  that this action will significantly reduce illnesses. We have to do better than setting policies on a hypothesis, which is exactly what has been done. A fact is verifiable, while a belief is not.

Details of this action will be published in the Federal Register in the fall and public comments can be made. It is imperative that science-based and data driven comments be submitted to genuinely drive public health and to ultimately reduce illnesses caused by Salmonella.