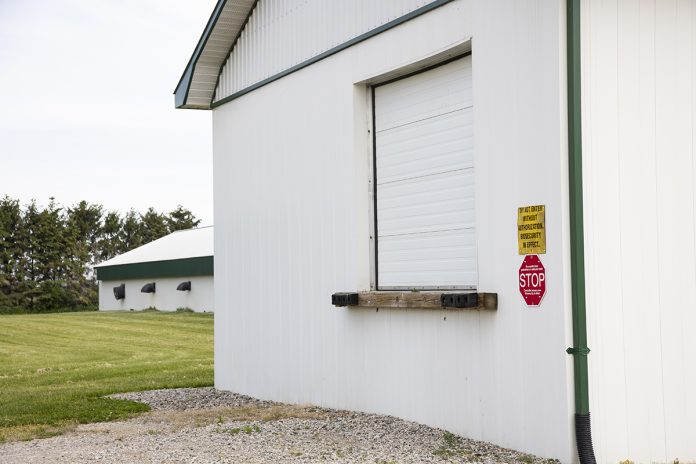 Highly Pathogenic Avian Influenza (HPAI) continues to be an international threat after outbreaks in the United Kingdom and European Union continue and recently North America.

On 11 March 2022 there were 84 cases of AI in England and 34 protection zones in operation. That’s 960 square km of significant movement restrictions, other than by license. Each protection zone is surrounded by a 10 km surveillance zone, that’s another 10,682 square km of movement restrictions, other than by license. There are a lot of other regulations pertaining to each zone as well, which make an outbreak of this magnitude a necessary nightmare for poultry business operators. Are Control Zones and Surveillance Zones the best method of controlling disease spread? Could there be a better way?

An on-line system for early disease detection, including HPAI, developed by Al-Hemoud et al.1 (Frontiers of Science July 2021), is “considered an important tool to visualize historical trends of animal health and to also track the spread of diseases at early stages to effectively identify animal threats and develop proper control measures.” Ease of transmission of HPAI make early detection of this pathogen of particular importance. Like the UK and N. America, Kuwait, where the tool was developed, is located within two main migratory bird flyways with the resulting high activity of wild birds adding additional layers of HPIA infection vulnerability. In the last two months HPIA was detected in all four of the N. American flyways in both wild birds and commercial poultry flocks.2

An on-line system for early disease detection, is “an important tool to visualize historical trends of animal health and to track the spread of diseases at early stages to identify animal threats and develop control measures.”

While migratory bird flyways make a region vulnerable to its introduction, once HPAI is introduced, Dr. David Swayne, a leading U.S. Department of Agriculture veterinarian, says that people and vehicle movements between premises are more likely responsible for its spread.

Swayne says that while airborne transmission of HPAI does occur, it is much more commonly spread from farm to farm by fomites like clothing, footwear and vehicles3. “There have been multiple studies across the world that would say transmission of virus from farm to farm is done by moving fomites in most situations, and movement by air (as being sucked in by the ventilation and distributed by wind), is a much less common occurrence”. Swayne recommends that farmers protect their flocks by focusing on biosecurity measures that prevent disease from entering via fomites.

According to tables published by Iowa State University College of Veterinary Medicine, fomites are the main mode of transmission of all the major poultry4 and swine5 diseases. The ability to immediately (i.e., in real time) understand people and vehicle routes/connections and the transmission risks will help stop the spread and impact of disease. Al-Hemoud emphasizes this point: “A good monitoring system should provide fast tracking of disease outbreaks and assist decision makers in understanding and explaining disease dynamics and spreading patterns.”