Butterball announced on Wednesday that it is investing a combined $8.7 million and creating a total of 360 new jobs within three years at two processing facilities in Northwest Arkansas.

“This is a great day for Northwest Arkansas,” said Gov. Asa Hutchinson. “Butterball has chosen to expand not just one – but two – Arkansas facilities. The trust that they have placed in our workforce and business climate is a great testament to the hard work and dedication of our state and these two communities.”

Butterball has a third processing facility in Jonesboro as well as feed mills in Yellville and Alix. 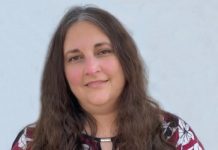 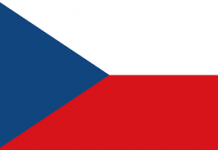