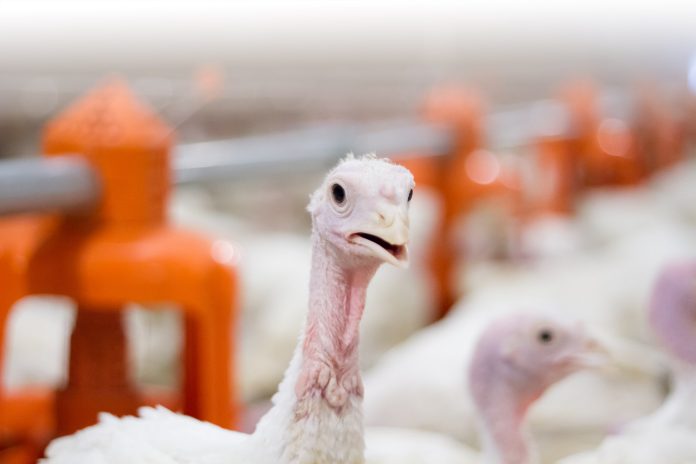 A commercial turkey operation in North Carolina has tested positive for avian flu following a test by a veterinary lab, the first time the virus has been found in the state’s poultry industry.

The N.C. Department of Agriculture & Consumer Services said in a news release that the flock of 32,100 birds at the operation in Johnston County was killed and was being composted to guard against spread of the avian flu. The operation was not identified.

Mike Martin, state veterinarian, said in the news release that the department will test other flocks within a 10-kilometer (6-mile) zone in collaboration with federal and industry associates. The 10 kilometer zone includes Johnston County and portions of Sampson and Wayne counties, according to the department.

Since late January, the virus has been found in 48 commercial farms in 12 states and 32 backyard flocks in 13 states.

The U.S. Centers for Disease Control and Prevention says avian flu is considered a low risk to humans but is highly contagious to other birds, including commercial and backyard flocks of poultry. The virus is also not considered a food safety threat and infected birds do not enter the food supply, the center said.