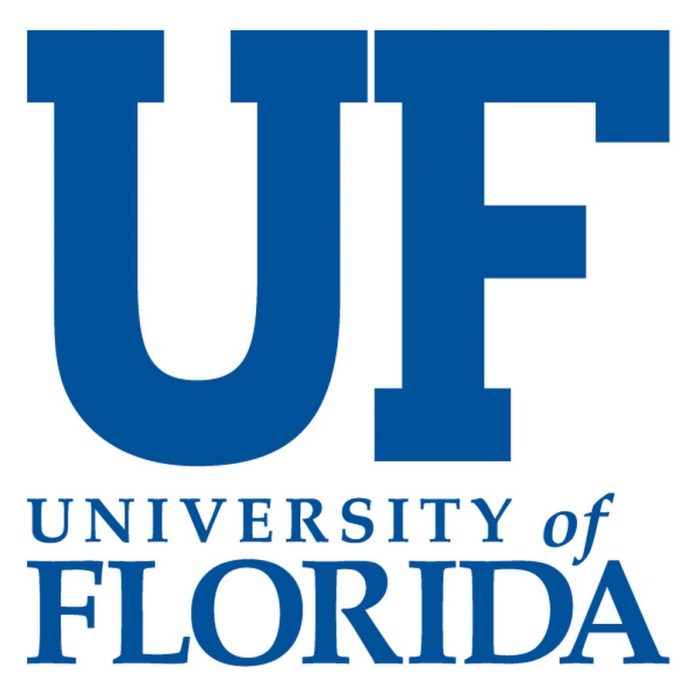 Detailed information describing the categorization and incidence of embryo malpositions and deformities in commercial poultry is not readily available. Additionally, there is often little consistency in these data among hatcheries. Any decrease in the number of usable chicks may result in substantial economic loss to poultry integrations. In a typical hatch, it is common to lose about 1%–2% of the chicks due to deformities and malpositions. Deformities manifest during the process of embryo development, while malpositions occur in the last week of incubation before hatch. At a commercial hatchery over a 5 year period, more than one-half million eggs had been broken out for quality control purposes and many thousands of unhatched embryos had been examined to determine the frequency of the various deformities and malpositions. The objective of this study was to determine the relative incidences of malpositions and deformities, and their economic impacts. Major factors affecting their occurrence will be explained. Obviously, in any population it is anticipated to encounter malpositions and deformities during embryonic development. However, the incidence must be within accepted limits and changes must be made when excessive losses occur.

Investigation has demonstrated that the incidence of embryos unable to hatch due to malpostions varies from 1.2% to 1.8%, with an average of 1.5%. Malpositioned embryos are unable to pip the eggshell and escape due to improper positioning within the egg in the hatcher. It is interesting to note that numerous malpositions have been described, with some embryos exhibiting only one form of malposition and others experiencing combinations of malpositions. The majority of eggs with malpositioned embryos, as found in hatch residue, included embryos dead in shell, probably resulting from exhaustion and/or lack of oxygen. A smaller number of eggs contained live embryos trying to pip. Loss of embryos due to malpositions may be costly; therefore, it is important to routinely monitor the percent of the embryos not hatching. If the incidence due to malpositions exceeds the standard, corrective measures must be taken. Table 1 summarizes the most common malpositions present in routine egg breakouts from the common broiler breeder crosses currently used in the industry. The incidences vary for the light and medium breeder cross lines.

Table 1.Incidence of the common malpositions

An embryo provided an optimum environment for development will position itself around 17–18 days of incubation for hatch. The proper position is with the head under the right wing with the head directed toward the aircell in the large end of the egg. The results of this study demonstrate that malposition #6, which is beak above the right wing, constitutes almost 50% of the malpositions, followed by position #5, feet over head with a frequency of 20%.

There are numerous reasons that malpositions occur. In a normal population, the incidence should not exceed 2.0%. If the incidence is elevated, breeder and egg management practices must be investigated and appropriate changes made to resolve the problem. Common reasons for increased incidences of malpositions are:

In any animal population during embryonic development, there is a predictable incidence of embryos that die or are not able to hatch due to deformities. Based on this comprehensive investigation, data demonstrated that the percent of deformed embryos ranged from 0.22 to 0.30% of the total hatch. These findings suggest that hatchability declines on the average of 0.25% due to malformed chicks. A combination of deformities and malpositions can be manifested simultaneously. Table 2 shows the incidence of common deformities observed from embryos at 15 to 21 days of incubation. The most common deformities are those of exposed brain (29%), without eye(s) (25%) and with beak abnormalities (+/-35%).

The objective is to produce the maximum number of healthy chicks from eggs set. The percent hatchability in the commercial poultry industry ranges from 78%–88%. Many variables affect the level of success, including environmental temperature and humidity, lighting, body weight management, strain of breeder, etc. Normally, loss of about 1.8% of total hatch due to malpositions and deformities can be anticipated. However, if this is elevated, necessary corrective measures must be taken. The importance of a routine embryo diagnosis program can not be overstated. Without such a program and access to data generated, it is difficult to detect when increases in incidences of 0.5%–1.0% deformities and malpositions occur. Thus, it is not possible to “know where to look” for the problem and make the necessary changes. The competent hatchery manager will consistently be able to obtain superior hatches by being able to identify even small problems and promptly resolve them. In most cases in the hatchery, problems with hatchabiltity are due to a combination of several unresolved smaller problems.

This document is VM129, one of a series of the Veterinary Medicine-Large Animal Clinical Sciences Department, UF/IFAS Extension. Original publication date May 2002. Reviewed December 2018. Visit the EDIS website at https://edis.ifas.ufl.edu for the currently supported version of this publication.

Close your doors to trouble