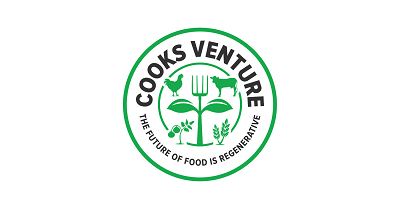 Escherichia coli (E.coli) may be largely responsible for focal duodenel necrosis (FDN) in layer chickens, according to research presented at the 2022 International Poultry Scientific Forum (IPSF).

The team of researchers was led by Yu-Yang Tsai with the Poultry Diagnostic and Research Center, Department of Population Health, at the University of Georgia (UGA).

FDN — also known as multifocal ulcerative duodenitis or “gray gut” — is considered one of the top-five diseases in the table-egg layer industry but is not well understood.

First described in the late 1990s, the etiology of FDN has not been identified, but some research has identified Clostridium colinum and Clostridium perfringens from FDN samples as potential actors in the disease.

On gross lesion analysis, they found focal to multifocal erosions in duodenum tissues consistent with FDN. Microscopic analysis of the lesions showed heterophilic and lymphoplasmacytic enteritis with loss of enterocytes at the villous tips, luminal fibrinonecrotic exudate and variable numbers of filamentous bacteria, the researchers noted.

They also collected an additional 20 fresh duodenum samples from one FDN-affected farm. Of those samples, 10 had FDN microscopic lesions, and the researchers isolated a total of 47 colonies, including 31 aerobic colonies and 16 anaerobic colonies.

Through 16S rRNA gene PCR and Sanger sequencing, they identified 39 colonies as E. coli, three as Staphylococcus and five were unidentified.

The research provides important new information about FDN and its association with E.coli.