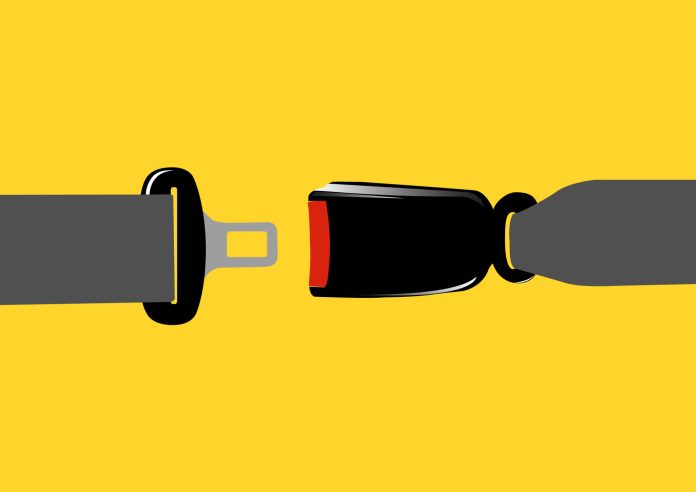 The only option for poultry farms to prevent an outbreak of highly pathogenic avian influenza (HPAI) is 100% adherence to biosecurity rules.

“You can be doing 99% of [biosecurity] correctly and somebody does one thing wrong and brings the disease into the farm,” reported Bret Rings, DVM, Cobb-Vantress. “Think of biosecurity as a chain — it is only as strong as the weakest link.”

Strengthening biosecurity requires building a culture that makes following protocols second nature for everyone on the farm.

A biosecurity culture must be built into how producers do business every day, Rings explained, during a recent HPAI risk webinar hosted by the University of Arkansas.

He recommended using communications and training to help transfer the importance of biosecurity to growers and farm staff:

“You need to find creative ways to share that information, whether by a personal conversation, a one-page document, poster or meeting where you discuss the importance of biosecurity in today’s environment with HPAI taking place,” he said.

“It comes down to some persuasion and motivation,” he added. “Emphasize to farm workers that biosecurity is of utmost importance. The threat is real; it can happen to anyone, and it does.”

How do HPAI outbreaks occur? Usually with some type of contact with other birds.

“People had some contact, whether wild birds and droppings, feathers or debris, or contact with backyard birds,” Rings explained. “Or it could be a lateral spread within a company where someone was not following procedures. Sometimes it isn’t direct, but accidental or indirect contact with birds or their products.”

Then people fail to follow biosecurity procedures including the line of separation to divide the production side of a commercial poultry flock from the outside world.

“It’s using dedicated farm clothing or footware,” he continued. “Disposable coveralls and plastic boots are a form of dedicated clothing. It’s having inside and outside boots and using those exclusively in each location.

“It can be improper house entry procedures like not doing a boot change; not using a proper foot bath, which may be dirty or empty; and not using hand sanitizer and equipment sanitation,” Rings said.

Keeping HPAI out of a flock also includes monitoring visitors and service people, and making sure everyone follows biosecurity protocols.

In the end, biosecurity is everyone’s job.

“Every person has a place at the table,” he added. “But growers are the ultimate guardians of their farm. They are on duty 24/7…to prevent and block any disease coming on their farm that would devastate their flock and livelihood.”