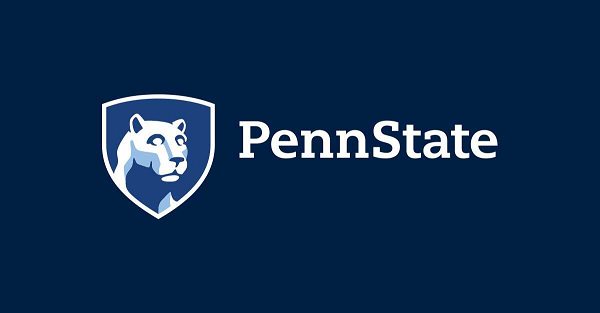 Newcastle disease is a highly contagious viral disease that causes respiratory and neurological signs in various avian species. It may cause acute death.