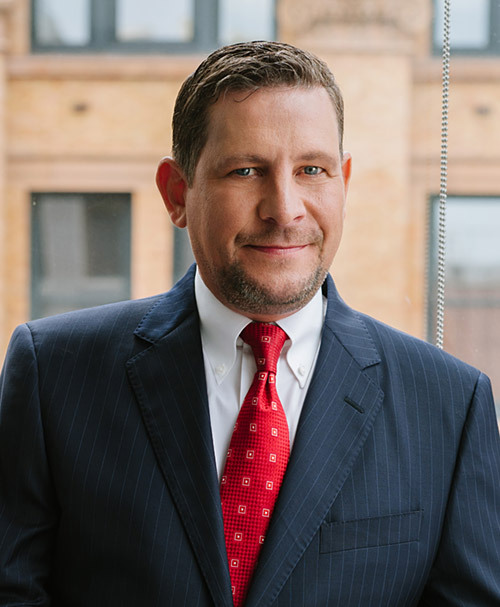 Everyday, in thousands of FSIS inspected establishments throughout the United States, an army of federal inspectors make countless inspectional decisions and issue, what may sometimes feel like, waves of Noncompliance Reports (NRs). In most cases, the NRs issued by inspection personnel appropriately document alleged violations of the federal regulations, and are adequately supported by the underlying facts and FSIS observations.

In some cases, however, weary, tired, or even disgruntled inspectors will issue NRs that are not fully supported by the evidence or reflective of the underlying facts and circumstances. In these cases, federal establishments have always enjoyed the right to question the merits of such NRs by filing an appeal.

Historically, while FSIS encouraged establishments to submit any such appeals as soon as reasonably practical, there was never any set time period in which appeals were required to be lodged with the agency. The lack of any deadline for filing appeals following an adverse agency decision in some cases led to appeals being filed months after a decision. As is true in any adjudication, however, with the passage of time, memories fade, facts become more obscure, and evidence withers away.

In an effort to bring more certainty and structure to the FSIS appeals process for inspectional decisions, the agency recently published a final rule designed to establish a uniform time period for the filing of appeals. In the final rule, FSIS has limited the time period for any appeal for most inspectional decisions to 30-days after written receipt of the decision. This time period will also extend to any subsequent appeals filed for the same issue within the same chain-of-command. Thus, if a NR is appealed to the inspector’s immediate supervisor (as is required), and the appeal is denied by that supervisor, then the establishment will have only 30 additional days to appeal the denial.

Although some in industry argued for a longer deadline to file appeals, the agency stated in response that 30 days should be sufficient for any establishment to file an appeal following the receipt of a written decision. In turn, while some of those same commentors asked that FSIS also be given a deadline to respond to any appeal filed within a corresponding 30-day period, the agency politely declined. Rather, FSIS stated that its current practice of responding to appeals “in a timely manner” would remain intact.

Moving forward, some may find the new rule to be appealing — and some may not. In the end, it is likely a positive development in that it will, in fact, add additional certainty and structure to FSIS appeals. The more quickly an appeal of an inspectional decision can be asserted, the more quickly the facts and law can be assessed, and an appropriate decision be made.

As for industry, one of the largest challenges will be to remind itself that, when an adverse inspectional decision is made, the decision about whether to appeal will need to be made quickly. If it is not, FSIS will likely deem that the establishment’s right to appeal has been waived.

So, moving forward, be sure to remember, when it comes to timely challenging inspectional decisions, move quickly. If you don’t, you may find that there’s no appeal in no appeal.