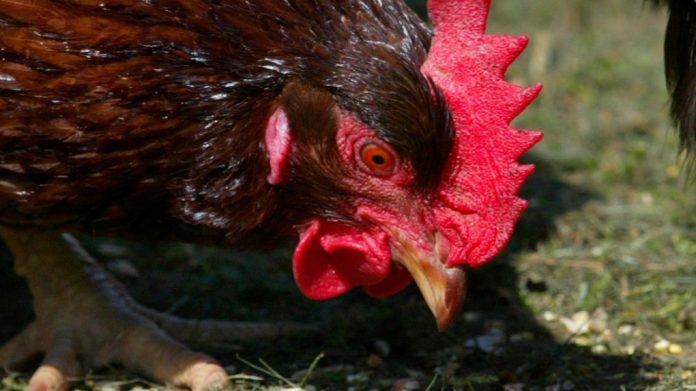 Alaska has sued 21 businesses involved in the poultry industry, claiming the businesses operated a cartel and illegally inflated the price of most chicken sold in the state.

The lawsuit involves broiler chickens, which account for 98% of all chicken sold in the U.S.

Maria Bahr, an assistant attorney general and department spokeswoman, said the state alleges a cartel of corporations “engaged in an illegal conspiracy to restrain production and manipulate pricing to artificially inflate the price of broiler chicken throughout the United States, including Alaska.”

The lawsuit is one of many that have been filed since 2016, when the largest chicken producers in the country were accused of working together to cut supply and drive up chicken prices.

The producers collectively responded in 2017 to one lawsuit, calling it a “conspiracy theory” and arguing price fluctuations could be attributed to other causes, including the Great Recession.

Tyson Foods, the nation’s largest meat supplier, agreed in January to pay more than $200 million to settle one class-action lawsuit.

Tyson spokesman Gary Mickelson said at the time in an email that the company does not admit liability as part of the settlements. Mickelson declined to comment on why Tyson settled when other chicken producers have not.

According to the state’s contract with those firms signed by former Attorney General-designee Ed Sniffen late last year, the firms will “advance all costs of investigation and litigation” and will be reimbursed only if the state wins an award by settlement or trial. The companies would receive 20% of that award in addition to having their costs reimbursed.