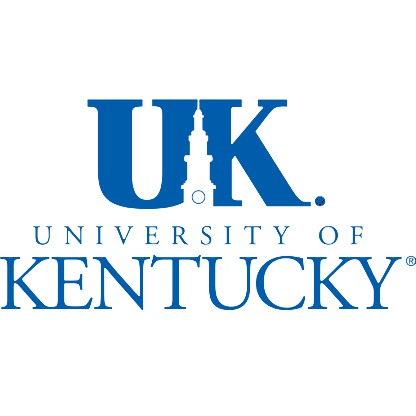 Coccidiosis is a common disease of poultry caused by protozoan-type parasites (coccidia). These parasites live and multiply in the intestinal tract and cause tissue damage. The resulting damage interferes with food digestion and nutrient absorption. Dehydration and blood loss are possible as well. Also, the tissue damage can make the affected bird susceptible to infection by bacteria, such as Clostridia and Salmonella.

Birds infected with coccidia may shed oocysts in their feces for days or weeks. The oocysts transform into spores in the litter, soil, feed, or water. Susceptible birds in the same flock then ingest the sporulated oocysts and become infected. Infected feces or litter can contaminate boots, clothing, and equipment and can be spread to additional flocks. Coccidiosis is prevented through good sanitation and litter management. An important aspect of litter management is the elimination of wet litter, which is especially prevalent under waterers. Coccidia are resistant to harsh environmental conditions and common disinfectants. It is important to change the litter of highly infested flocks. Use of anticoccidial medications or vaccines is never a substitute for good management practices.

Coccidiosis vaccination is not infallible. Heavy infestations of coccidia can cause disease even in vaccinated chickens if the chickens’ immune systems are compromised, damaged, or suppressed by other infectious agents.

Coccidiosis vaccines include the following options:

NOTE: Brand names appearing in this article are examples only. No endorsement is intended; nor is criticism implied of similar products not mentioned.

NOTE: Before using any product, make sure that the brand name product is listed in your Organic System Plan and approved by your certifier.

Contact between wild birds and backyard chickens is risky