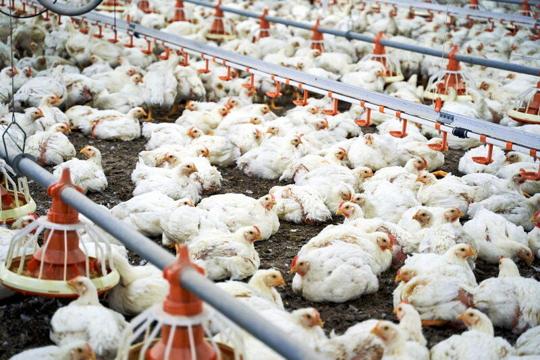 A Rockingham County turkey farm is Virginia’s first commercial operation to be hit with highly pathogenic avian influenza in the 2022-2023 outbreak, the state says.

The farm’s 25,000 birds have been depopulated, and samples have been sent to a USDA lab in Iowa for confirmation.

Rockingham County, in the fertile Shenandoah Valley, is Virginia’s leading poultry producer by sales and the third largest in the U.S.

Virginia has had six previous detections of avian influenza in captive fowl over the past year, all in backyard flocks.

Though not spreading at the rapid pace seen last spring, avian influenza continues to crop up in commercial and hobby flocks around the country. The Virginia farm is the third infected this month, according to USDA.

Most of the recent detections have been in the West, but East Coast animal health officials have warned that the threat is still present and will increase when wild waterfowl begin their spring migration.