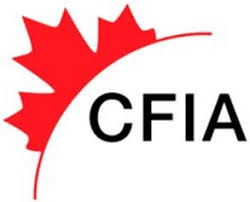 The confirmed outbreaks at six poultry farms in Abbotsford and one facility in Chilliwack, B.C., bring the total number of farms affected in the province this year to 36. The latest outbreaks also sparked the establishment of 10 km (6.2 mile) quarantine zones around all of the affected farms. CFIA also is leading the investigation of the response in addition to working with the local poultry producers to increase or standardize biosecurity measures to help contain further spread of HPAI.

CFIA also announced that it has informed the World Organization for Animal Health (WOAH) of the most recent HPAI outbreaks and is providing online maps of primary control zones where birds have tested positive for bird flu. The agency also reported that more than 375,000 birds have been affected by HPAI to date in British Columbia out of 3.7 million affected birds across Canada.