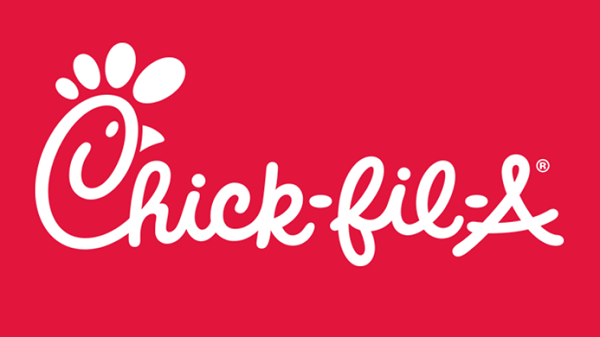 Another chapter in the now six-year-old broiler chicken antitrust case has been closed, as Chick-fil-A Inc. and Tyson Foods Inc. have resolved the chain’s claims against the processor.

In a filing in the case, in U.S. District Court for the Northern District of Illinois, Chick-fil-A (CFA) agreed to dismiss the claims with prejudice, in exchange for Tyson’s “timely, fulsome, and satisfactory ongoing cooperation to CFA with regard to those claims by CFA that arise from the Criminal Investigation, including, but not limited to, claims arising from conduct related to Tyson’s sales of Broiler Chicken Products to CFA from 2012-2019,” the document said.

The agreement dovetails with the “conditional leniency” that Tyson already has received from the Antitrust Division of the U.S. Department of Justice with regard to alleged criminal conduct by poultry suppliers and their executives in several other cases, in exchange for Tyson’s cooperation.

Chick-fil-A and Tyson each agreed to pay their respective fees and costs in the matter.