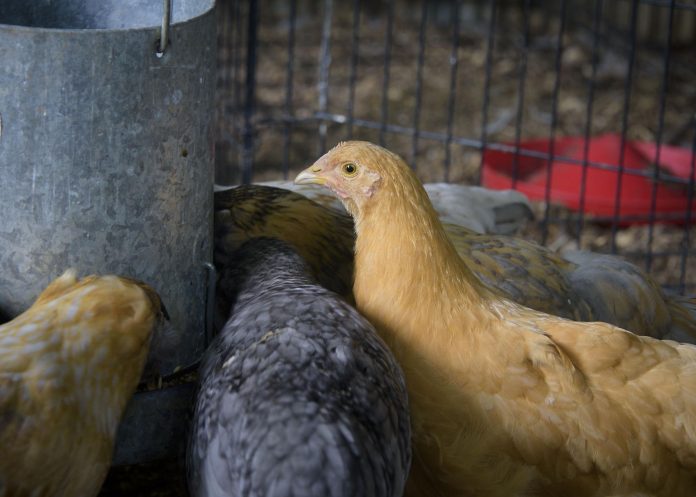 PARIS, June 7 (Reuters) – France’s farm ministry said on Tuesday it would remove bird flu-related restrictions on poultry farming across the country, citing a halt in outbreaks after the worst-ever crisis of the highly contagious virus led to the culling of 16 million birds.

The European Union’s second largest poultry producer had eased restrictions, including keeping birds inside, in much of the country in early May, but kept them in the most affected regions.

Since then, there have been only four outbreaks detected on farms, and none since May 17, prompting the ministry to lower the risk level assessment to “negligible” for the whole country, it said.

“This basically means the crisis is behind us,” a ministry official said.

The spread of bird flu around the globe has raised concerns among governments and the poultry industry due to its ability to ravage flocks, potential trade restrictions and a risk of human transmission.

After a first wave led to the culling of around 4 million birds in southwestern France, mainly ducks, the country faced outbreaks further north on the Atlantic coast, believed to have been brought by returning wild birds. read more

The culling of millions of chicken and laying hens led to a drop in output and a surge in egg prices. read more