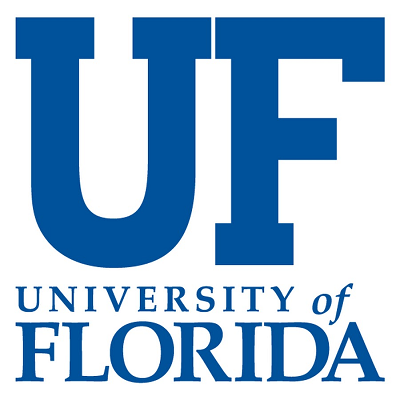 Intestinal parasites (worms) are very common in chickens in the backyard type poultry flocks. The presence of a few parasites do not usually cause a problem. However, large numbers can have a devastating effect on growth, egg production, and over-all health. The concentration of parasite eggs in the chickens environment is one factor which plays a major role in determining the severity of the infection. The chickens pick up the parasite eggs directly by ingesting contaminated feed, water, or litter or by eating snails, earthworms, or other insects (intermediate hosts) which can carry the eggs.

Of all the intestinal worms, large roundworms (Ascaridia galli) probably inflict the most damage. Young birds are affected more severely. A mild infection is often not noticed. Large numbers of worms, however, interfere with feed absorption causing poor growth and production. In severe infections there can be actual intestinal blockage by the worms, causing death. Affected birds are unthrifty and more susceptible to other diseases. Roundworms are passed from bird to bird by directly ingesting the parasite egg in fecal contaminated feed, water, or litter, or by eating grasshoppers or earthworms carrying the parasite.

Another worm commonly found in chickens is the cecal worm (Heterakis gallinarum). While it rarely causes problems in chickens, its chief economic importance lies in its role as a carrier of the organism Histomonas melegridis, which causes a deadly disease in turkeys known as blackhead. Earthworms ingest the cecal worm egg containing the histomonad organism from the chicken litter. When the earthworms are ingested by the turkeys, they become infected. The cecal worm egg containing the histomonad organism may also be directly ingested by turkeys. Thus, one should never house chickens and turkeys together or allow turkeys on range which chickens have previously occupied.

Other intestinal parasites that cause problems are the small roundworms (Capillaria sp.) These parasites infect the intestines causing hemorrhage and thickening of the intestinal walls, leading to poor feed absorption and poor growth. Small roundworms are passed directly from bird to bird by ingestion of the parasite eggs or by ingestion of earthworms, insects, and other vectors carrying the parasite. Tapeworms are also very common, but unlike other worms must be passed through an intermediate host, such as a snail, slug, earthworm, beetle or fly.

Prevention and control of worm infestations in backyard poultry flocks involves proper management of diet, sanitation, and treatment. Chickens need a proper diet, especially an adequate supply of vitamins A and the B complex. A deficiency in these has been shown to increase the susceptibility to parasitism.

The treatment of chickens to control intestinal parasites can benefit the grower by decreasing parasite levels in heavily infected birds. This will result in a decrease in the build-up of parasite eggs in the environment. Specific worm infections require specific medications. A determination of which worms are affecting your chickens should be made by your veterinarian prior to treatment. Proper use of medication in combination with sound management and sanitation practices should limit production losses from intestinal worms.

Contact between wild birds and backyard chickens is risky