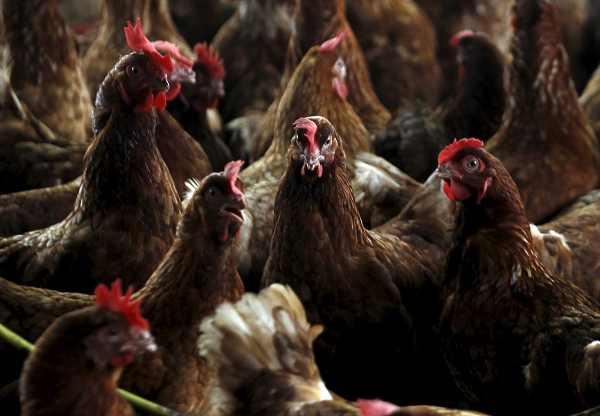 Ivory Coast has identified an outbreak of the highly pathogenic H5N1 avian flu near the commercial capital Abidjan and has taken steps to curb its spread, the livestock ministry said in a statement.

Testing confirmed the presence of the virus after a large number of poultry started dying in the Grand Bassam commune on July 20, the ministry said on Wednesday.

Movement of poultry has been limited within the Grand Bassam area, which is about 42 kilometres (26 miles) outside Abidjan, the statement said. Poultry imports from other infected countries have been suspended.

Birds have been culled in the vicinity of the outbreak, the statement said, without saying how many.

Ivory Coast, which last declared avian flu outbreaks in 2006 and 2015, is the latest of several West African nations to declare H5N1 outbreaks.

Togo and Ghana culled thousands of birds after detecting cases in June and July. Cases have also been detected in Niger, Burkina Faso, Nigeria, Mauritania and Senegal this year.