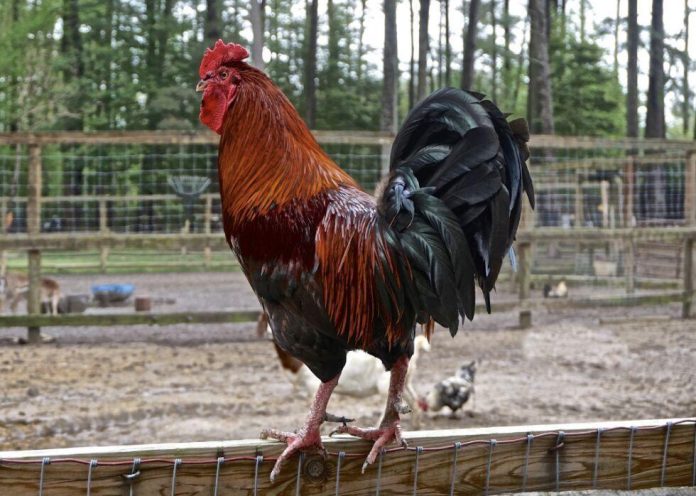 A nearly two-month ban on live poultry events in Nebraska has been lifted.

The Nebraska Department of Agriculture announced Monday that its controlled movement order that canceled all poultry events because of the threat of bird flu has expired.

The order was first issued March 26 and extended April 27 as the state dealt with several outbreaks of the highly contagious disease.

Nebraska has had seven confirmed cases of bird flu so far in domestic flocks, resulting in about 4.8 million birds being destroyed. But there has not been a case reported in the state since April 27.

“While we continue our focus to protect the poultry industry, epidemiological information from the U.S. Department of Agriculture indicates the spread of (bird flu) in Nebraska has been from wild birds and not from domestic flocks,” state Agriculture Director Steve Wellman said in a news release. “It is important for Nebraska to allow our poultry producers and youth exhibitors to get back to a normal routine.”

State Veterinarian Roger Dudley said he would advise poultry producers who attend such events to continue to use “extreme caution.”

“It is very important that poultry owners who choose to attend these events follow strict biosecurity measures, including isolating new birds for 30 days before introducing them to your flock,” Dudley said in the release.

The department said the ban could be reinstated if new cases of the disease are reported in the state.