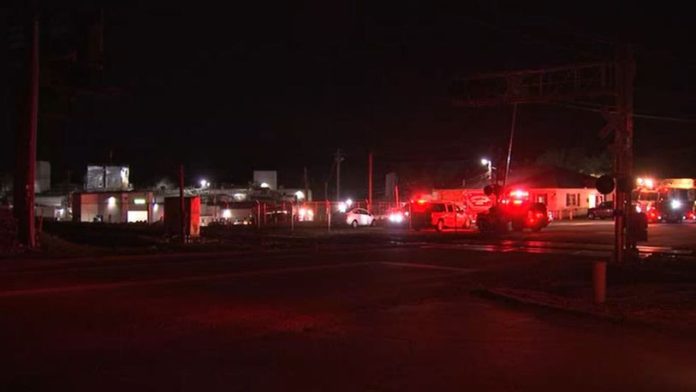 The Occupational Safety and Health Administration has proposed more than $110,000 in fines against a Canton poultry processing plant after an investigation found that an ammonia leak that left multiple workers hospitalized earlier this year could have been prevented.

On Jan. 19, a pipe burst inside the Pilgrim’s Pride plant on Univeter Road, causing the leak. About 50 employees were inside the plant and were evacuated. Two were hospitalized for injuries ranging from mild to severe, and a third was treated at the scene.

Federal inspectors found the uncontrolled temperature and pressure conditions on an ammonia refrigeration system contributed to the leak, according to an OSHA news release. Liquid and vapor ammonia were dispersed into the air and engulfed the emergency exit doors, OSHA said.

Had the employer ensured required safety standards were followed, the leak may have been prevented, OSHA found. Specifically, the investigation determined that the employer failed in multiple areas, including training workers on the physical and health hazards of anhydrous ammonia and ensuring exit signs and walking areas were safe and illuminated. The federal agency also said the company did not perform a safety review before introducing a “highly hazardous chemical into an existing process.”

The company has 15 business days to comply, request an informal conference with OSHA’s area director, or contest the findings before the independent Occupational Safety and Health Review Commission.

“The failures identified in this case are inexcusable,” OSHA’s local office Director Joshua Turner said in a statement. “This incident should serve as a reminder to employers of their legal obligation to maintain a complete and up-to-date process safety management program, and ensure workers are trained on the dangers of hazardous chemicals and the importance of following safety precautions.”

January’s leak happened just days before the one-year anniversary of a liquid nitrogen leak at another Georgia poultry plant that killed six workers.

Vaporized nitrogen can reduce the oxygen in the air and cause asphyxiation or cold burns. According to OSHA, three maintenance workers were killed first while trying to troubleshoot the leak. Two others died at the plant and a sixth died at the hospital.

Similar to nitrogen, ammonia can be dangerous in high concentrations, but it has a lower odor threshhold, meaning most people seek relief sooner.