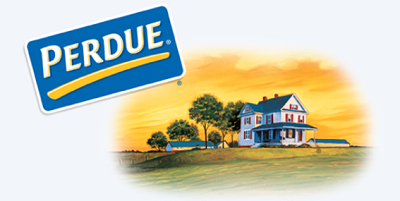 A former line worker for Perdue Foods has sued the company for discrimination “due to her sex, pregnancy and disability,” after Perdue terminated her employment, according to court documents in the case.

Jessica Thomas worked on a chicken processing line in Perry, Ga., until September, 2020. In court papers, she describes a high-risk pregnancy, efforts to return to work early on in her pregnancy with some accommodations, but little to no communication with her by Perdue’s human resources department except to put her on short-term disability and to terminate her employment once the disability benefits ran out.

Having received a Notice of Right to Sue in September by the federal Equal Employment Opportunity Commission, Thomas has sued the company in U.S. District Court for the Middle District of Georgia, alleging violations of the Civil Rights Act of 1964, including the Pregnancy Discrimination Act and the Americans with Disabilities Act of 1990.

Thomas is seeking a jury trial and back pay, front pay and/or injunctive relief, and compensatory and punitive damages of not less than $300,000.00, as well as coverage of her legal costs.