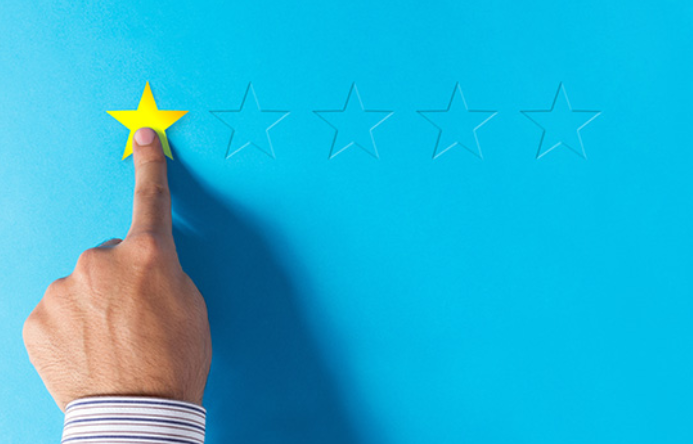 Lower-than-expected infectious bronchitis vaccine performance in a whole-complex study of broiler breeders highlights the need to carry out well-timed surveillance of vaccination programs, according to Brian Jordan, associate professor at University of Georgia.

With the DMV 1639 variant of infectious bronchitis virus (IBV) posing a considerable threat to the broiler industry, Jordan’s team surveyed birds across all ages, 15 from 32 flocks, at a broiler breeder complex in Northeast Georgia.

The aim of the work was to observe DMV 1639 in flocks and seeing how current vaccine programs were performing, with all birds in the complex having received the same mix of live and killed vaccines. Tracheas were removed for PCR testing, while blood samples were also taken for serology using ELISA.

The analysis revealed that the site’s vaccination protocols were not performing as effectively as would be hoped.

“Overall, the young birds, the pullets, were well below what we would expect for viral load for vaccine, and their ELISA titers were below what we would expect for a typical farm. And then once the birds got older, their titers jumped very sharply, telling us that there was a challenge virus that moved through the flock,” Jordan explained, noting that the challenge had no clinical presentation.

Application issues were likely to have been the root of the problem.

“When we discussed application in the past, we typically talk about hatchery application for broilers, which is somewhat controlled, defined. The chicks are in a nice chick basket. They’re a captive audience,” he continued.

“But vaccinating for bronchitis in the field is much different, where the birds are all on the floor. They’re running around. There’s drinking lines, feed pans. There’s equipment in the way. You’re walking through with some sort of backpack type sprayer, typically trying to spray the birds as they move through the house, so it’s just a lot less efficient. There’s a lot more room for error there.”

While drinking water vaccine application was not used in the complex studied, there are also hurdles to be overcome with this approach, he said, including timing and making sure drinking lines are cleaned and prepped.

Sampling an entire complex at different time points may not be truly necessary, he stressed, but carrying out some surveillance is important to avoid wasting time and money, and leaving flocks open to infection.

“If both of those values look good, then you can be pretty confident that any vaccinations in between those two are also going well, because you’re typically using the same vaccine crews, the same pullet manager that’s overseeing the process, so the protocols are going to be the same,” he added.