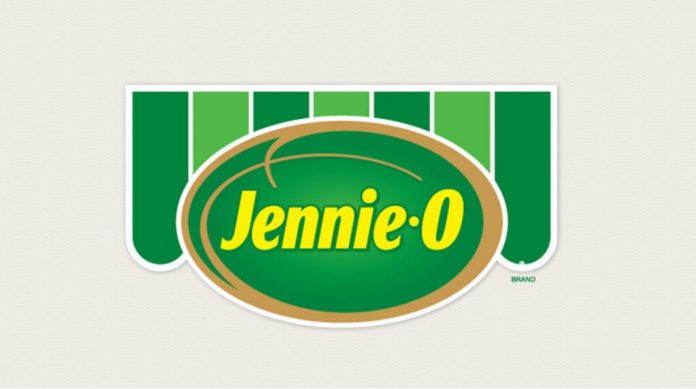 Migratory waterfowl have been the primary carriers of HPAI, ultimately exposing domestic poultry to the virus. While farms supplying turkeys to Jennie-O Turkey Store have not had any confirmed cases until now, many regions, producers and companies have been impacted since February. Cases have included numerous chicken and turkey commercial farms, as well as smaller backyard flocks.

Jennie-O Turkey Store has been preparing for this situation and took extensive precautions to protect the health of the turkeys in its supply chain.

Jennie-O Turkey Store will continue to work with the USDA Animal and Plant Health Inspection Service, Minnesota Board of Animal Health, Minnesota Department of Agriculture, as well as poultry industry associations on this issue. USDA and the National Turkey Federation are monitoring and responding to the situation and remind consumers that HPAI does not pose a food safety concern.

Any updates to Jennie-O Turkey Store and HPAI will be made on its website at https://www.jennieo.com/