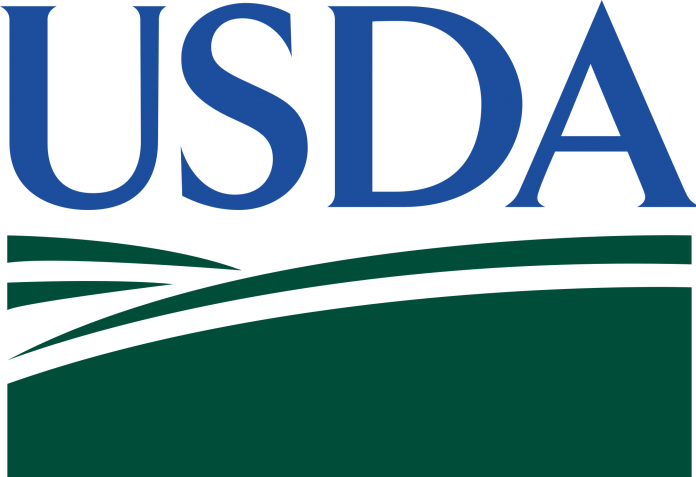 The USDA chief is in Europe this week, including visits to Rome and the Netherlands. On Monday, Perdue met with farm ministers in Brussels to discuss the prospects for a partial trade agreement, which President Donald Trump and European Commission President Ursula von der Leyen have both said could come together quickly.

Hogan has said the EU could compromise on less controversial food and ag issues, like restrictions on apples, pears and molluscs. But Perdue said those smaller measures won’t cut it: “We’re not going to get there with apples and pears and shellfish.”

Perdue also argued that U.S. poultry farmers have shifted to using a chemical called peracetic acid, which he said was essentially “vinegar,” instead of chlorine. “To say that’s unsafe or not to be used, we don’t think there’s a basis for that in sound science,” he said.