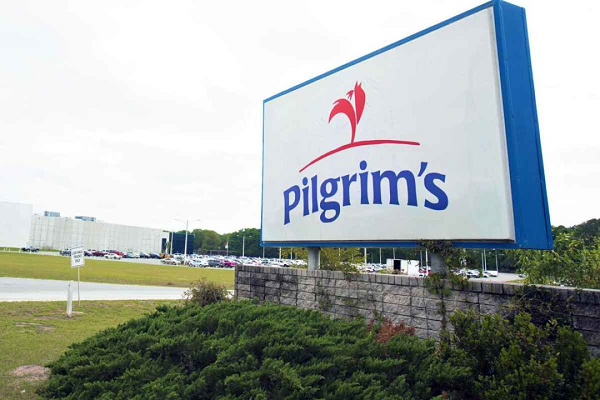 The fire department said there would have been more hurt if it wasn’t for the maintenance staff of Pilgrim’s Pride processing plant.

Several employees at a poultry plant were taken to the hospital or treated after an ammonia leak.

Around 10 a.m., the Gainesville Fire Department answered a call about an ammonia leak at the Pilgrim’s Pride processing plant at 949 Industrial Blvd.

Fire officials said they worked with Hall County Fire and Rescue to evacuate and care for exposed employees. The plant maintenance staff could stop the leak, according to the department.

“Without plant staff’s quick response and mitigation of the leak, there would have been many more employees exposed to the leak,” Gainesville Fire Department Division Chief Keith Smith said.

Exposed employees complained of shortness of breath, breathing difficulty, nausea and vomiting. Five people were taken to the Northeast Georgia Medical Center; three were treated at the plant.

Plant personnel came back into the building once the department said it was safe. Fire officials said they closed Industrial Boulevard while emergency vehicles and evacuated staff were there.