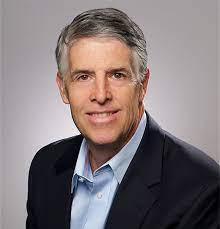 McDaniels’ experience includes three decades in the industry including positions as president of Aviagen North America, senior positions with OK Foods and Pilgrim’s Pride, as well as vice president and general manager of fresh operations for Wayne Farms. He is a past Poultry Federation Industry Man of the Year and chairman.

McDaniel received a bachelor’s degree in Agricultural Economics from Stephen F. Austin State University and currently serves on the boards of the National Chicken Council and the US Poultry and Egg Association.