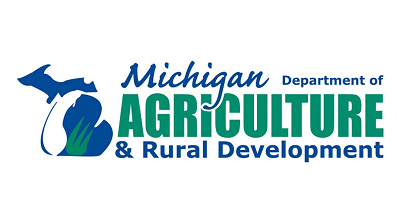 The Michigan Department of Agriculture and Rural Development is reporting the first case of highly pathogenic avian influenza in a commercial poultry flock.

The department tells Brownfield a 35,000-bird turkey flock in Muskegon County was confirmed with the virus and has been depopulated.

Allison Brink with Michigan Allied Poultry Industries tells Brownfield the farm is working with authorities to address the situation and to ensure there is no disruption in the market, while bird safety and health remain their number one priority.

Michigan Farm Bureau’s Ernie Birchmeier says with the state at the northern end of the migratory flyway, it’s taken longer for the virus to get here and as a highly contagious and an equal-opportunity virus, bird owners must remain on the lookout for any signs of the disease.

More than 37.5 million birds have been affected by HPAI outbreaks in 34 states since February according to the CDC.